Another dark case that “Tunnel” investigated resulted in the conviction of a guilty party for homicide without confession and without having found the corpse.
Share

Last October, the Athens Mixed Court of First Instance unanimously sentenced the man who met at dawn on Saturday, May 3, 2014, the baseball player of PAO’s amateur team, Ransel Cruz.
He was found guilty of the felony of manslaughter intentionally in a calm mental state and was not recognized as a mitigator.
According to the decision, this man may have killed with the help of another person who has not yet been arrested the 24-year-old Ransel  and vanished his corpse.
Three other people sat in the dock, including the Peruvian partner and mother of his children with whom he lived in Athens, who was acquitted.
Tunnel, while exploring the strange disapperance of the young athlete from Santo Domingo, had identified this person, who had met with Angeliki Nikolouli at the show’s offices. He claimed he had no involvement in the case and tried to cast the responsibility on the friends of the unfortunate Dominican. He stressed the journalist threateningly that if she continues to involve him in the whole story, she will face his lawyers. 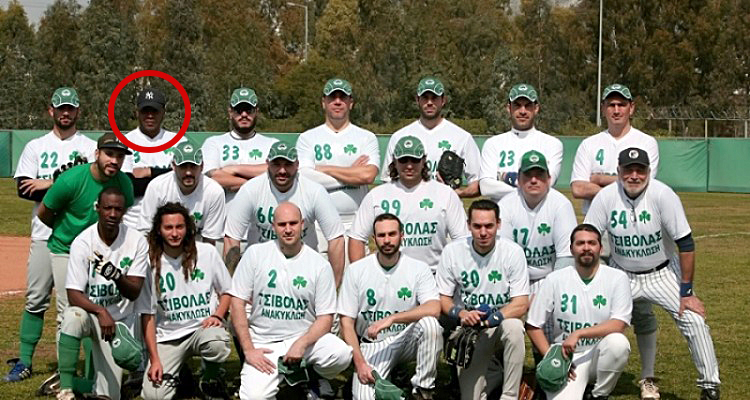 Convictions without a corpse

After the affairs of Charitopoulou, Alex, Marios Papageorgiou, the two friends Valmpona Peppa and Rosa Massia and the Athenian Maria Niotaki, another case investigated by the show leads to conviction of the culprit for homicide without cofession and without finding a corpse. The research of the broadcast over the years has created a res judicata and has led to the issue of a relevant provision by the High Court. According to this, it is possible, on the basis of the “accompanying evidence”, to make convictions for homicides without locating a corpse or confessing the perpetrator. 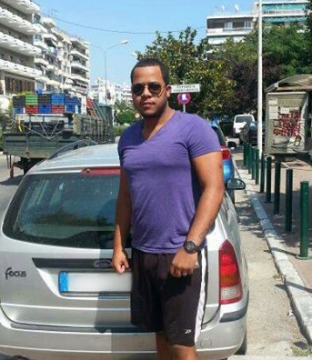 At dawn on Saturday, May 3, 2014, 24-year-old Ransel Cruz, left the house he rented at 112 Filolaou Street in Pagrati, with a blue Yamaha motorcycle.
He would go to Monastiraki to meet a 38-year-old who had appeared as a lawyer and was taking money to secure his permanent residence permit in Greece. As he had told him, they would go to Lamia the same day to arrange the necessary papers. 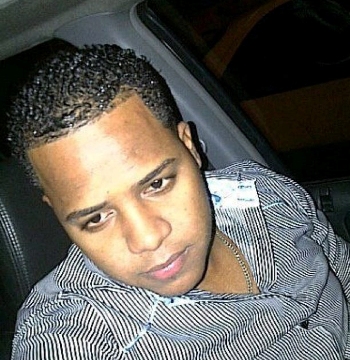 “Tunnel” had from the first moment pointed out the suspect’s role in the case and investigated the surrounding environment.
Ransel, two years ago, had a “white marriage” with  a 47-year-old woman who was living in New Smyrni. The wife of his supposed lawyer had been brought in contact with them. From the on-site investigation of the broadcast journalist, it appeared that this woman had reported a false address.
Immediately after the case was publicized, the investigation of the strange disappearance of Ransell was undertaken by the Greek Police. Since the resignation of Ransel’s cell phone, it emerged that on the day of extinction he spoke with the actor and found himself in Monastiraki.
Tunnel, during a live broadcast of the show, spotted the addresses of the gang members at Vyronas.
The surprise came from the neighbors who told the reporter that the main suspect  wanted by the Authorities who thought he was abroad was in their area!
Subsequently, in the presence of an Attorney at the suspect’s house, investigations were found: travel documents of other persons, fake seals with imprints, mobile phones and other items.