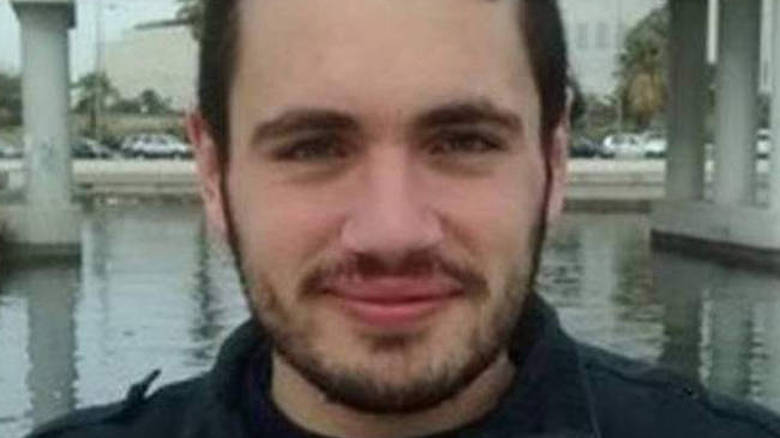 A new data has in the hands the head of the Prosecutor's Office, who is investigating the conditions of death of the student in Kalymnos.
Share

Giannis Glykas, lawyer of the 21 year old  Nikos Hadjipavlou’s family, submitted to the authorities a photograph in which there seems to be a symmetrical tug on both hands  of the unfortunate young man. 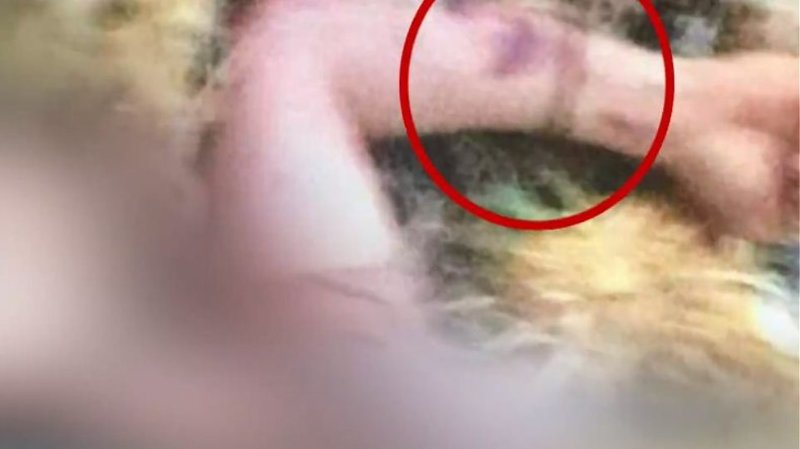 “Together with the lawyer of Kos and  excellent colleague, Constantinos Aslanis, we submitted to the Prosecutor a photographic material, which proves without doubt that the death of the 21-year-old is not due to a fall, as the original forensic report left to be understood. This photographic material shows that Nikos Hadjipavlou, after a possibly unfortunate meeting, was hit and later tied, based on visible signs of confinement, ” Mr. Glikas said in his statement.
From his part, Yorgos Tsoukalis, the private researcher of the family of the student, said:
“There is a symmetrical attachment to both wrists  from which many conclusions can be drawn. The child wore only one rosary, which was found. The embroidery in the hands is much larger than the rosary size. ”
See details of the case here.