The thriller with the disappearance of the sweet mother in Larissa got under Tunnel’s microscope ...
Share

Significant was the testimony of a friend of the missing who had not been publicized to date. The very night Vasso was lost, she remarked that at about eight and a half, the light on the back of Vasso’s father house was turned on. This information is added to others relative.

Tunnel found the last tenant of Vasso’s house that she intended to sell. He admitted he owes her rentals and said he left  from there because of the  bad neighborhood  with her cousin who lived next to him. 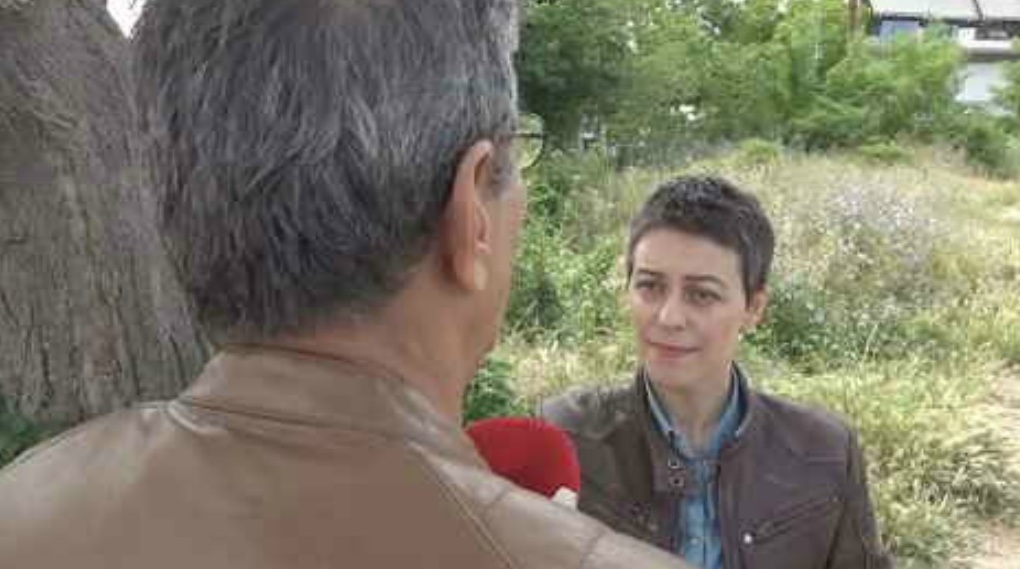 Alarm from witness in the night …

A witness who contacted the show, turns the investigations on a dirt road alongside the Pinius River.

On the Sunday of the Carnival late in the afternoon, the witness walked in the neighborhood of Panagia opposite to Vasso’s  father’s house. The two districts are separated by the river and are connected by a bridge. Directed to Saint Achilles, she saw a woman walking on a dirt road with dense vegetation alongside the river. She wore dark clothes and had her hands in her pockets. As the area has no lights, the witness wondered how this woman was not afraid and went to that point.

“Tunnel” in a new research has already been found in this area, with a girlfriend of Vasso who lives in Larissa. The vegetation there is indeed dense, there is no lighting and the area is considered dangerous. Police officers who have been briefed directly will investigate this point, but will extend investigations elsewhere.

“Vasso was trapped in the area…”

Missing mother’s girlfriend from the rooftop of her house showed the  reporter the possible routes that would be followed by Vasso if she was g out of the house to walk. Together with the journalist of Tunnel, followed them walking. 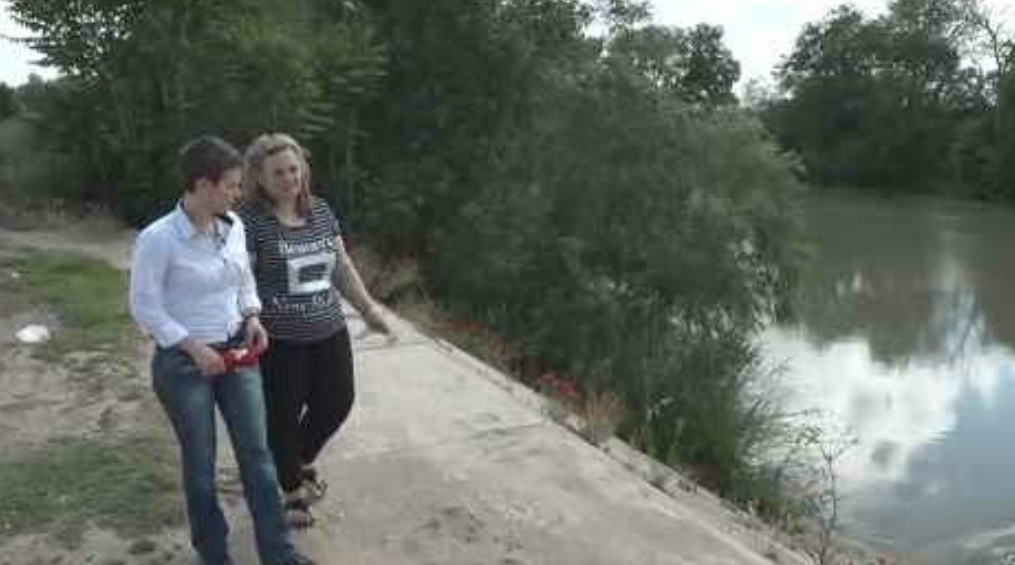 From the same route one can get to the house of the missing mother that she intended to sell. Her girlfriend did not rule out the possibility that Vasso wanted to go from there the night she was lost. Shee thinks she is more likely to had follow this route than Manusaki’s extension. According to the inhabitants this one is more dangerous, as it ends up in fields, and it has blind spots with dense vegetation.
“I do not believe Vasso has committed suicide. She loved  her children and would not brought them in this situation… “, her girlfriend concluded.

They waited for Vasso at her mother’s funeral …

“Tunnel” was also found in the cemetery, where almost a month after the disappearance of Vasso, friends and relatives buried her elderly mother who died in the nursing home.
An employee of the cemetery  said:
“I had seen the show of Mrs. Nicolouli, and we even talked to a colleague to have our minds, if we  see this woman either at the funeral or later at her mother’s grave. Unfortunately she did not come. We have not noticed something else”. 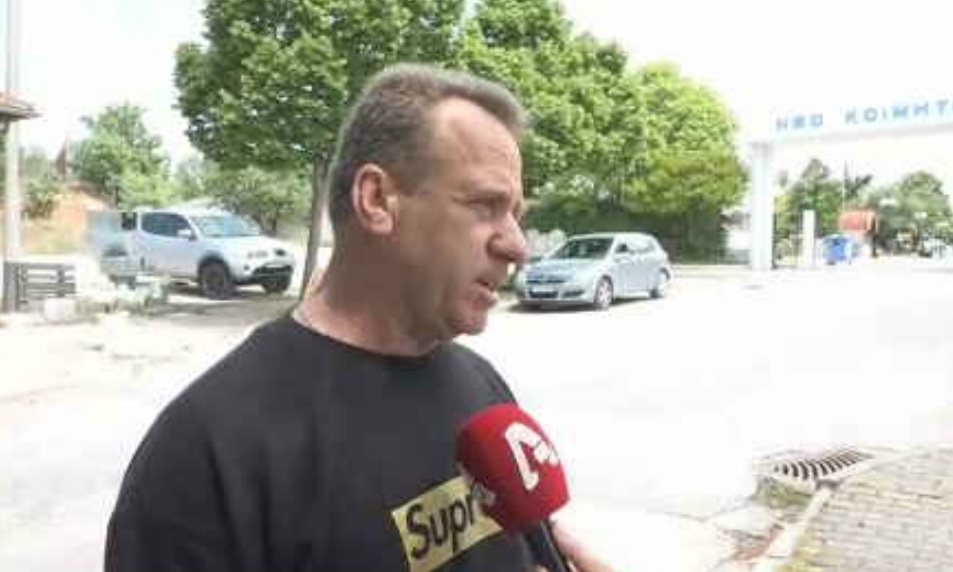 
The Roma of the region also willingly joined the researches for Vasso , through the President of the Federation, informing their members in case they find hermissing cell phone, her  keys or something else to alert the local authorities.
Following information that came to the show, Tunnel also addressed the President of the Greek Roma Federation of Thessaly, Mr. Nikos Paiteris.
In a related question, if Vaso was the victim of an accident that may have involved Roma in the area, he said:
“I do not rule out the possibility that an event has happened. We are available to help Mrs Nikolouli in her research. For our part, we informed the members of our Federation that they are over five and a half thousand in number, with photos of the missing person, in order to have some information that will help finding her. We also addressed our newer members who are moving in many places as street traders to help us, “he said. 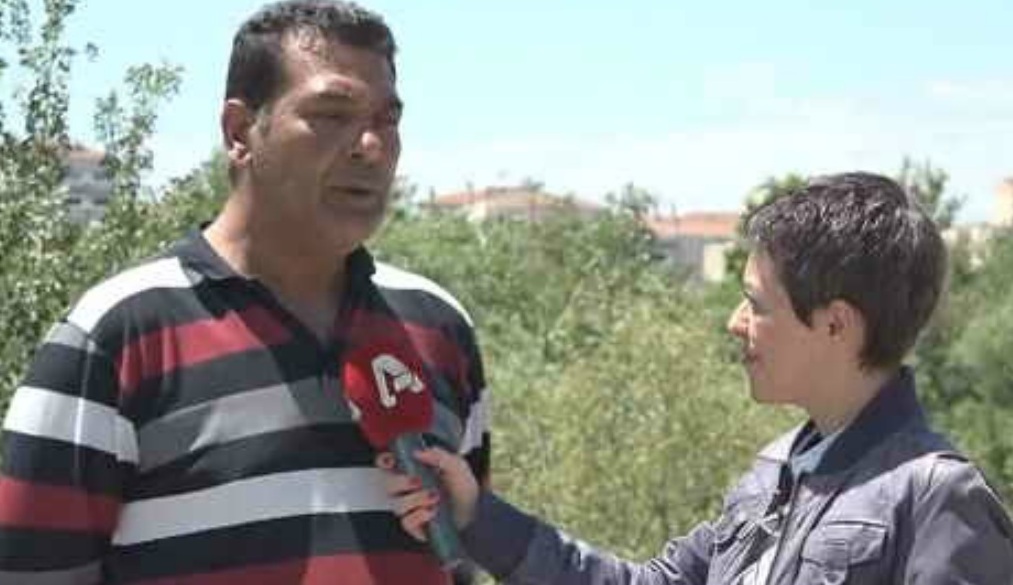 He stressed that Roma families live in various parts of Larissa, but the largest population lives in the Nea Smyrni district at the mouth of the river Pinios. Through “Tunnel”, he appealed to Roma salespeople to help research and communicate with the show or with him if they find her cell phone, her keys or something else.
“As in any society, there are also delinquent elements in our own. We want to eliminate them and to be useful where we need them, “he concluded.

The son of the missing woman Christos Silevistas, in his telecommunication with  Tunnel, thanked the Roma of Thessaly for their willingness to help with the investigations. 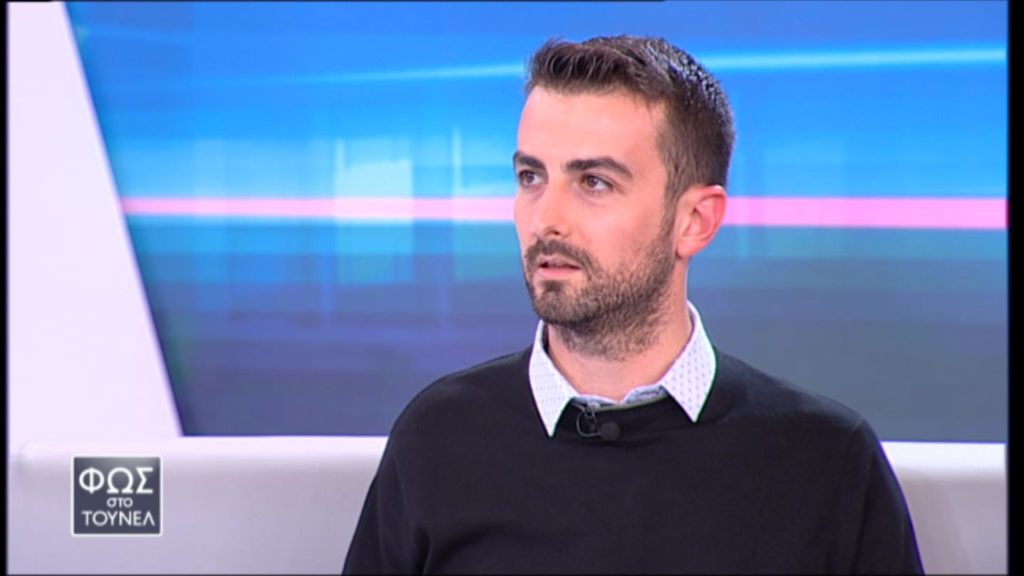 “Until now, we did not have any information. Neither in Lamia the investigations have even revealed an element that would lead us to find  my mother. I want on behalf of my whole family to thank not only the Roma but also all those who have been mobilized to find her. We will continue the effort and will not give up until we know what has happened, “he said excitedly.