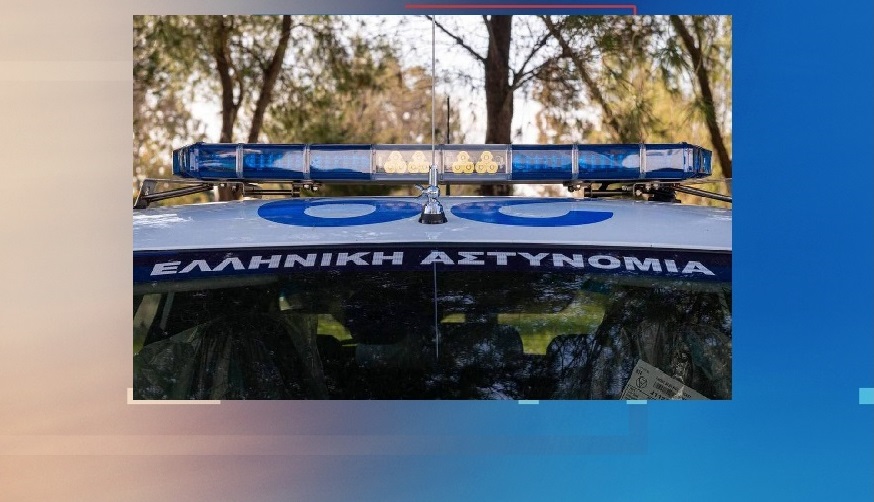 Faced with a macabre finding, a woman came on the morning of Monday, August 23, while she was walking in the forest of Kareas, in Ymittos.
Share

As she was walking on the forest path, something that protruded next to the path caught her attention and when she looked more closely, she realized that it was bones and immediately called the Police.

Police officers of Byron Police Department went to the spot and an anthropologist was called. The human skeleton was roughly placed on the ground and above it, the strangers who had deposited the body there, had covered it with tree branches.

There were only bare bones and the clothes were completely melted and unrecognizable, which indicates that the body must have been there for a long time.

The skeleton was transported for anthropological examination to first determine whether it was a man or a woman, whether the time of death can be determined to some extent and whether there is any evidence of criminal activity or not.

An attempt will be made to extract DNA from the skeleton in order to make a cross with the archived genetic material of missing persons, in case any identification arises from there. The investigation has been undertaken by the Athens Police.