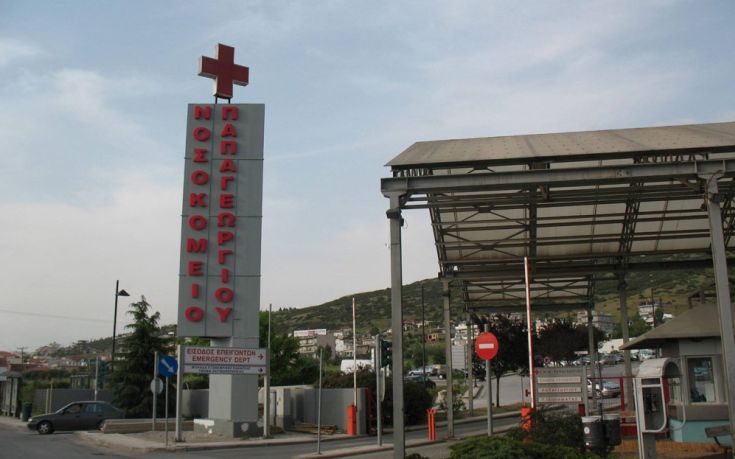 A macabre find was found by workers carrying out earthworks in the enclosure of the Papageorgiou Hospital in Thessaloniki.
Share

During work on Monday, June 10, a corpse was found in advanced decay that possibly belongs to an elderly man.

It has been partially dislodged by the scalp from the body. The first image formed by the Authorities in this point is that there are no obvious traces of any criminal activity, but the causes of death will be ascertained by necropsy.

Body clothes fit with the case of an elderly man who had disappeared in Thessaloniki in the winter and Silver Alert was published for his case. Ηis identity will be detected by DNA testing.