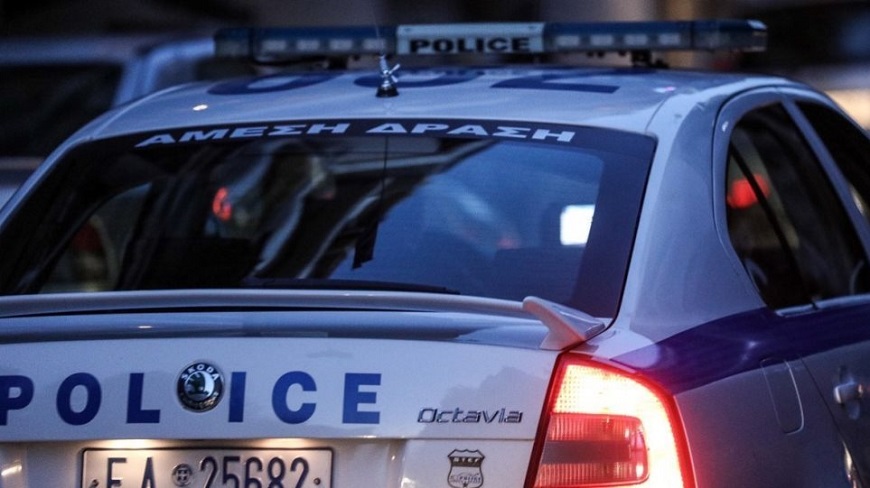 The macabre find was located by a hunter on the morning of Saturday, January 29, 2022, in a mountainous area of ​​Rhodes between Psinthos and Kalythia.
Share

The hunter called the Police and soon the area was cordoned off and the skeleton was transported by men of the Fire Brigade.

At first glance there are no signs of criminal activity, however the skeleton was transferred to the Forensic Medicine Service of Rhodes, to be examined by the competent medical examiner, to determine the sex, which is probably a woman and of course to take a DNA sample, in case of identification with unknown cases from the area.

Among the cases under investigation is 60-year-old homeless Diane Davison from Great Britain, who lived in Rhodes and disappeared from the beginning of December 2019, and a Silver Alert had been issued for her case.