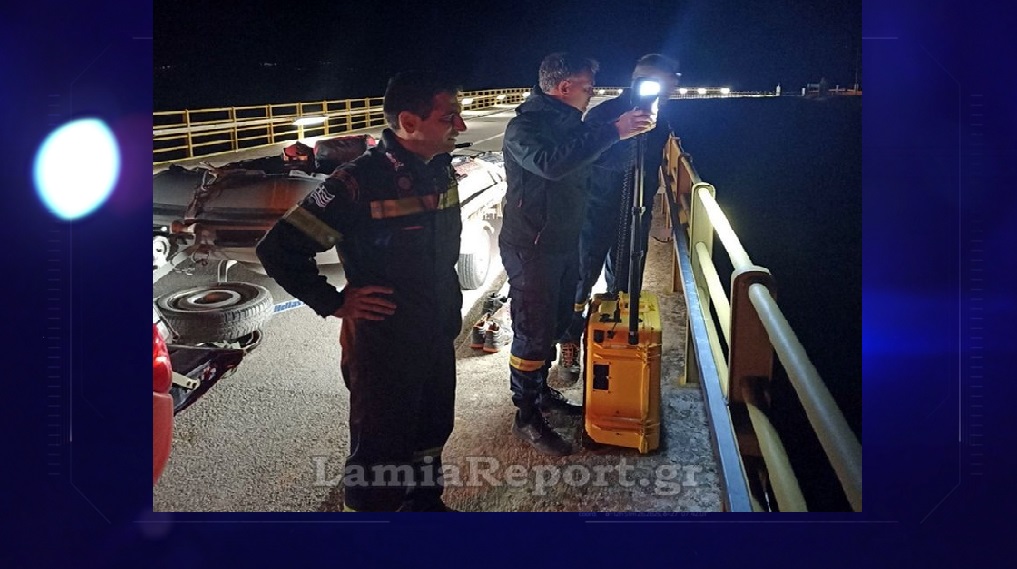 On the bridge of Tatarna, in Lake Kremasto Agrafon in Evrytania, her car was found and inside it her mobile phone, personal belongings and a notebook with notes and her thoughts.
Share

Authorities are investigating the disappearance of a 48-year-old woman from Karpenisi, in the Agrafa area, following an incident of domestic violence by her husband.

The Police Department of Agrafon was notified at noon on Thursday, September 22 by a relative of the missing person, that she informed her that she was going to the bridge of Tatarna, implying that she intends to end her life.

On September 19, the 48-year-old woman had previously filed a complaint with the Police for domestic violence against her husband, who was arrested at the time, a case file was filed and he was tried.

It seems that the conditions experienced by the unfortunate woman in her home, brought her to a very bad psychological state. Soon the police arrived at Tatarna Bridge where her car was indeed located and inside it, her mobile phone, personal belongings and a notebook with her personal notes and thoughts, indicating that she may have harmed herself.

From that moment until late at night, investigations were carried out and continued since early this morning in the surrounding area as well as inside the lake, by police officers, with the assistance of the Fire Brigade and the 7th EMAK, as well as volunteer groups of rescuers with a negative result so far. while now a Fire Brigade drone has been dispatched, as well as divers from the 1st EMAK.