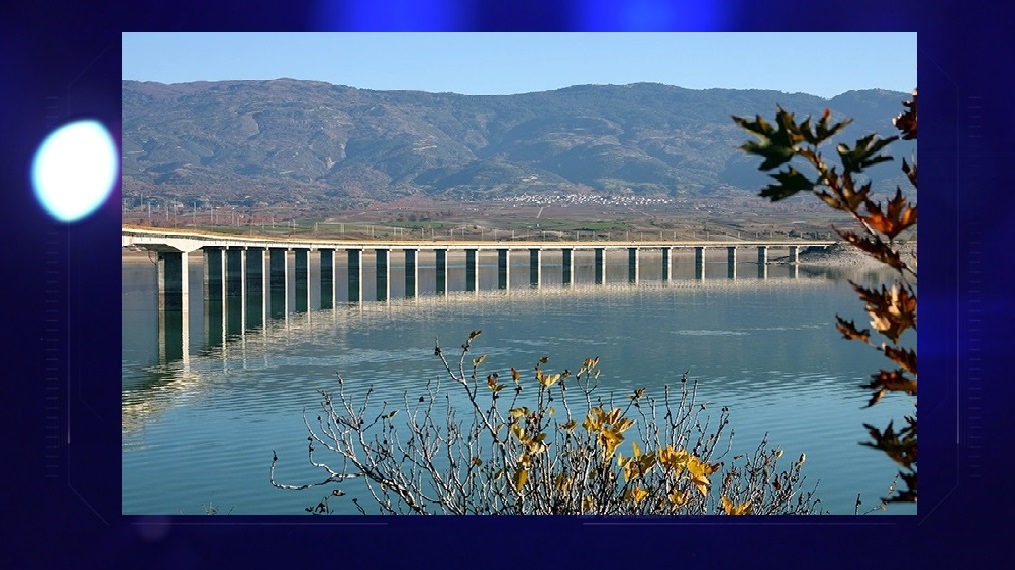 The body, which was in a very advanced state of decomposition, was found by three fishermen at noon on Sunday, September 11.
Share

He was found near the dam area and on the shores of the lake and was recovered by Police men who were called to the scene.

Specifically, it was found at the height of approximately the 3rd km of Velventou-Polyphytos Lake Dam and just 500-600 meters from the road.

The body is completely unrecognizable and therefore a necropsy and an anthropological examination will be requested, as well as a DNA test for its identification.

The DNA will reveal whether if he is Pericles Tahatos who had disappeared from the area with his car since last April, a case that “Tunnel” has investigated, or if is some other missing person.