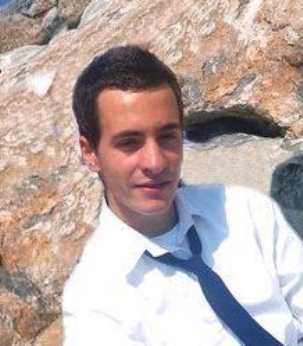 What happened and the vacations of friends turned into nightmare?

Tasos Togias, 18 years old, left from his home at Karistos on August 17th 2011, with six friends in order to go camping at Potamaki Evias. That was the last day which he communicated with his family.

His friends argued at the Coast Guard that Tasos drowned when he was swimming. According to the National Meteorological Service the wind was extremely strong that specific day. His body never found. There were no other witnesses.

The prosecutor sent back to the Coast Guard the case for deeper investigation.

At the studio his family was looking for witnesses who could help to the case. What if the friends found at the wrong place the wrong moment and their fear, blocked them to talk? That is the basic question for Tasos family.

Tasos friend one of the seven who had camped at Potamaki Evias, talking to the Tunnel described the moment when Tasos got lost fighting against the waves, as he said Tasos asked for help because he had a cramp, he swam to help him but he didnt manage to.

At the same time  Tunnel investigates another mysterious disappearance which is related to the major problem of unemployment.

Efthimis Makridis, 26 year old, is missing since November  13th 2012 from Menidi area where he lived with his family. That day he told to his father that he was going out for a while and he will return soon.

He boarded to an unknown car and since then his traces are gone. 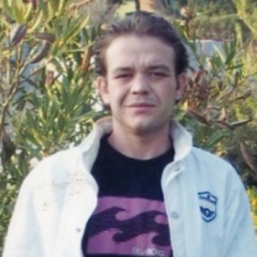