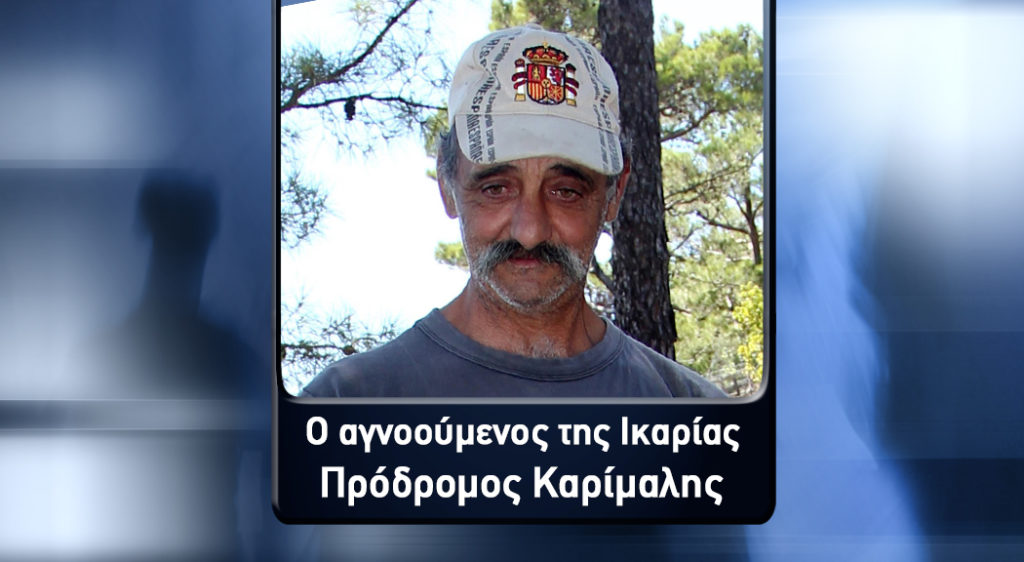 In the last show of the season, Tunnel investigated the dark disappearance of a farmer in Ikaria.
Share

Everything shows that the “key” lies in the desert area of Spoda, where he kept a hut and sheltered his animals. There was  found his car with money and other personal documents.
His bag of fishing tackle was located a long way from the land, as if someone threw him there to direct his death … 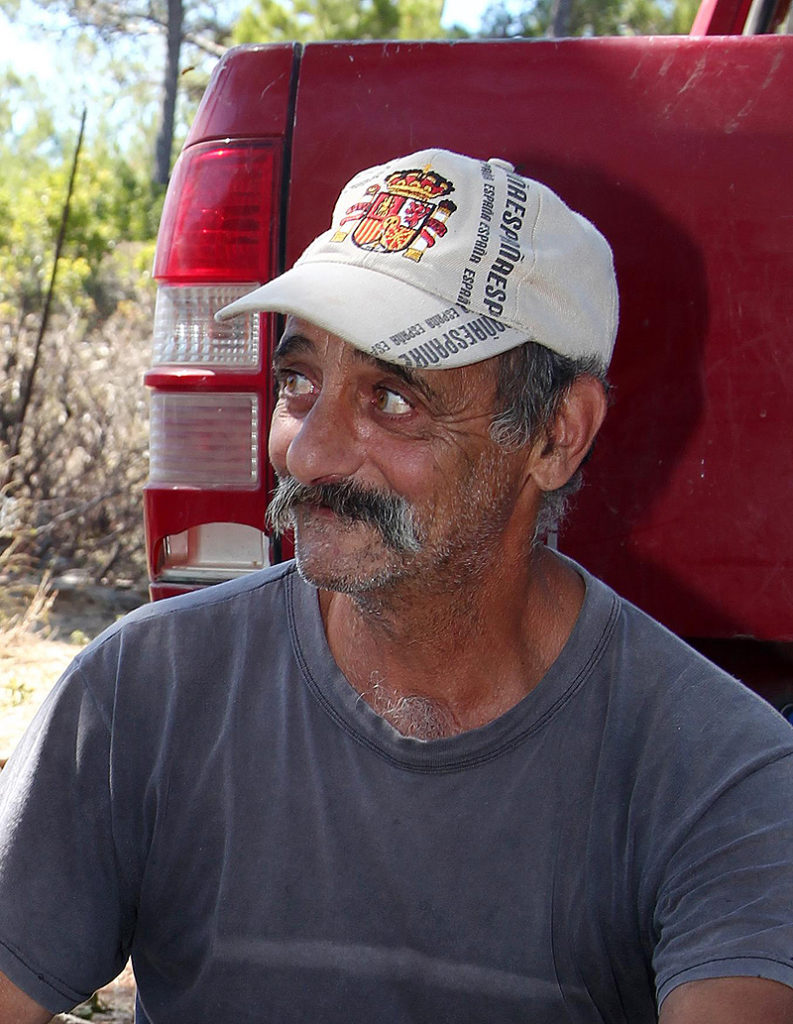 The 64-year-old Prodromos Karimalis has being missing since  Monday, 6 March 2016. According to information that morning, he met a resident of the island at the point where he grazed his sheep.
A day before, he had left the house where he was living with his partner in the village of Christos  Rachon of Ikaria, telling her that he would return in two days something that had not happened.
Where the hut is, there is no signal for mobile phones, so it was not easy to get in touch with them.
On Wednesday, March 8, his partner sent a friend to see what was happening. When he arrived in the hut he saw the missing person’s car, but not him. He stuck a wood at the door of the hut for a sign. The next day the wood was in its place and the farmer was vanished. Immediately he notified his relatives and authorities. 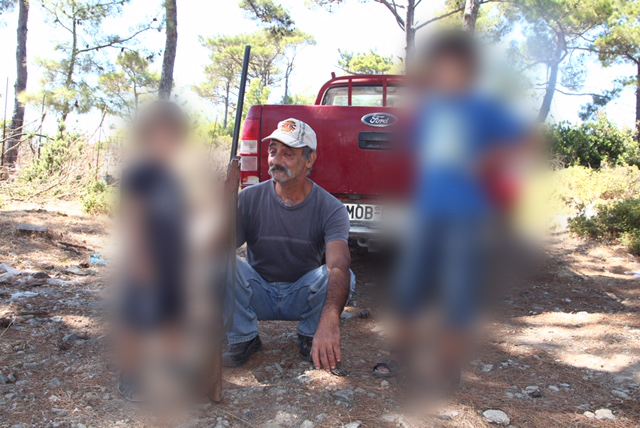 In the surveys followed, residents of the island took part, finding their leather bag with their fishing tackle and hat. This fact causes questioning as the missing person used to fish on the land and the gears were located at the bottom of the sea at a distance of one hundred meters from the coast.
According to his sister who was found in the studio, the strange role and contradictory behavior of some people were not investigated as they should by the Police. She was not directly notified by her brother’s companion of his disappearance and believes there are witnesses who know what has happened and have not spoken to date.