In a thriller for strong nerves,turns the disappearance of the police officer, Antonis Dimotakis, 38 year old, who was lost from his house in Kesariani.
Share

Tunnel on Friday May 5 brought to light new facts about the case that overturn everything it was known till now. 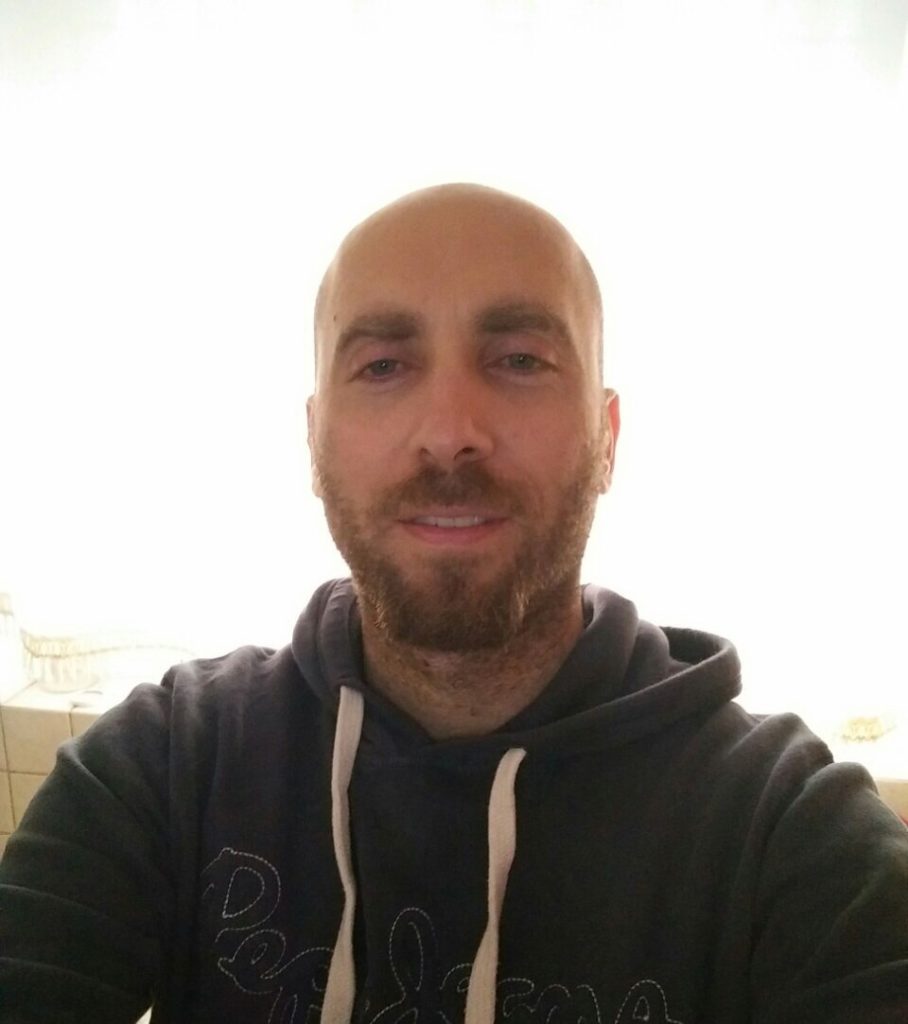 Security camera behind his house, recorded him to pass by with his car around 7 o’clock in the afternoon of Wednesday April 26 and headed to his house. This indicates that he was lost one day after what his relatives believed.
Another witness neighbor of the missing person has confirmed the above. She claimed she had  seen the policeman out of his balcony at about the same time parking his car under his house, making dangerous maneuvers. 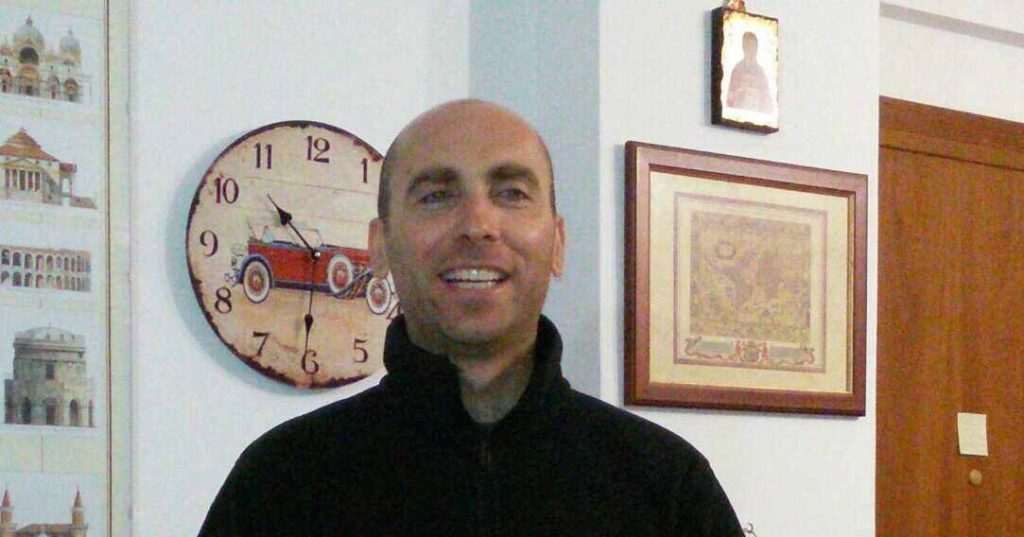 According to another testimony, on the same day Wednesday, April 26 after seven and half an afternoon, they saw him move to the area of Glyfada. The witness claimed he have spoken to a man who looked like him and wearing clothes that match those of the missing person. 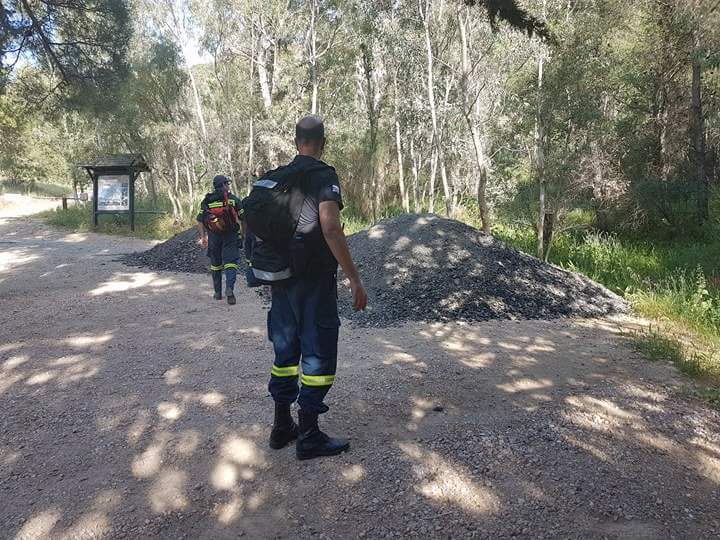 In the researches  in the area of Ymittos where the missing person used to run every day, participated the Interim Intervention Team  of Vyronas, the Voluntary Fire Protection Service of Ilioupolis and Forest Protection of Papagos and Holargos. 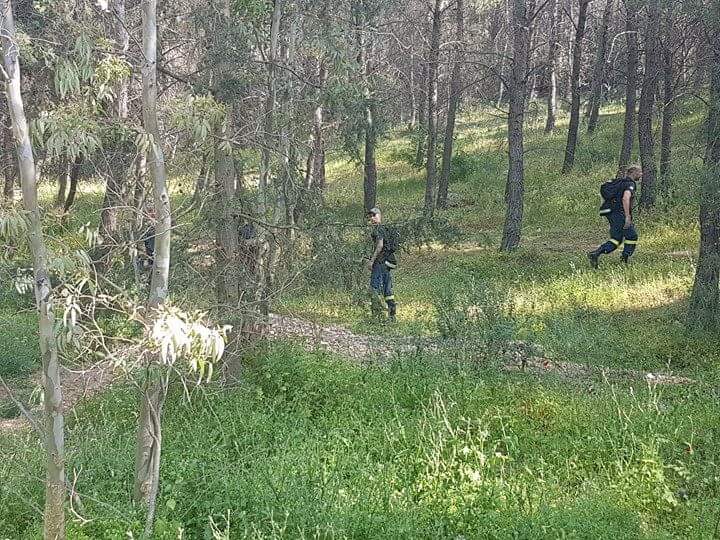 The volunteers mapped the area. They have explored an imaginary line from Kesariani forest to Vyrona, of 600 meters and below. In total, forty volunteers, vehicles and specially trained dogs participated. 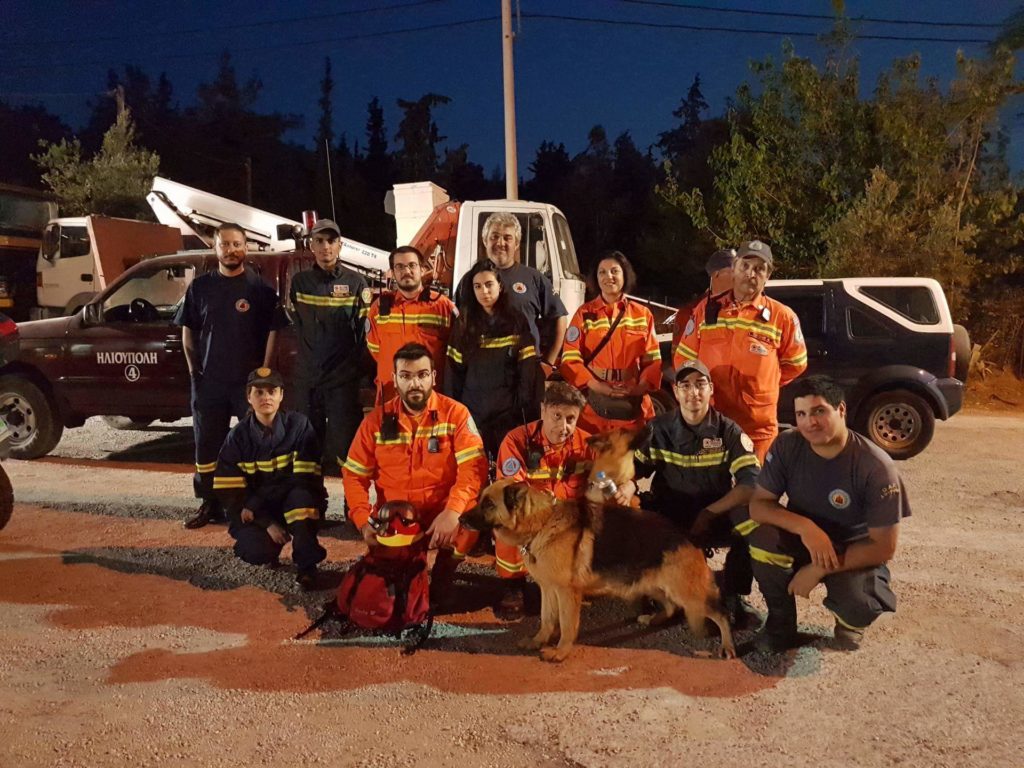 In a live connection to the “Tunnel” via skype, team leaders Stefanos Zervos, Stamatis Vogiatzopoulos and Minos Pagonis spoke about the difficulty of investigations in the area of Ymittos, but also about the spotless points they can not access. They remain at the disposal of the family and the Investigation Authorities in other regions.