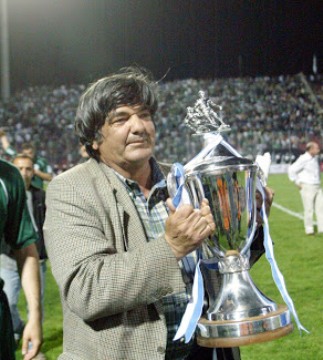 A news story on the internet was enough to make everyone cry for him after showed him as dead. Dimitris Galanis known as “Mitsaras” mysteriously disappeared from his favorite places at Kallithea and Nea Smirni early in September.

Typical character of the football and a great fan of his team Panionios. He stated a dynamic presence in the social struggles and his messages that appear on his placards, were remarkable.

Dimitris Galanis 61 year old , lived as homeless and found shelter at nights at the City Hall of Kallithea. 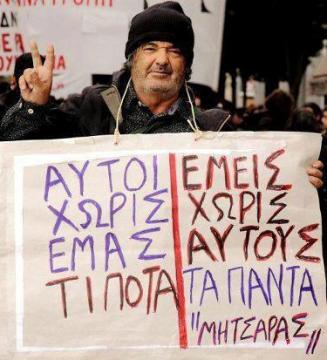 Because of wrong information on the internet “Mitsaras” appeared dead and his friends wrote obituaries! …

His sister Anastasia Galani was at the studio of “Tunnel”. As he said he has researched hospitals, morgues and other places but nowhere confirmed the death of his brother.