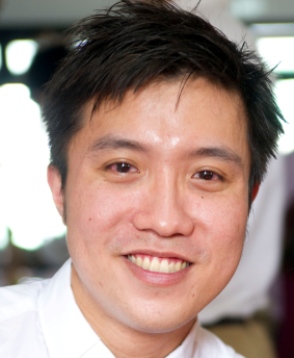 Alongside the show investigated  the thriller of the young doctor Kouk Leong Jin 28 year old, from Singapore.
Share

His wife, Shu Ping Seow was  at the studio of “Tunnel”. She arrived in Athens with the hope of getting this time the answers for his fate. The couple had been married just one week before the disappearance. 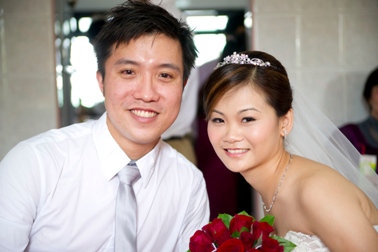 The 28 year old, disappeared on September 27th 2011, from the hotel “Golden Age” in Michalakopoulou street. The case took dimensions in Greek and international media. He came to Greece for the International Obstetrics and Gynecology medical conference at the Concert Hall the next day, but never appeared.

At his hotel room there were his luggage, a shirt and a mobile charger in the socket. According to police, the mobile deactivated in the area around Victoria Square.

“Tunnel” investigated a Paintball space at Koropi because in his personal notes had recorded his desire to play this game in Greece. The show found the players who had gone to Koropi at 26th, 27th and 28th September 2011, but the missing man wasn’t with them. When he came out of the hotel he had expensive items on him such as laptop, camera, watch and mobile phone and enough money. His wife desperately with the negative developments, once again appealed to Greeks to help her find him, even dead. 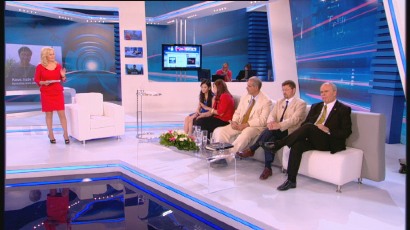