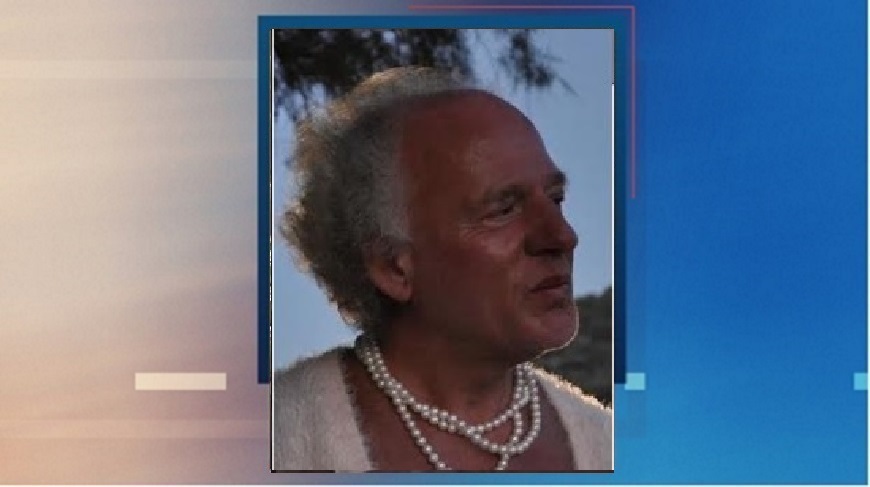 The possibility that the man who went missing from Dromokaitio is a victim of a car accident with abandonment is being investigated by the Police.
Share

Dimitris Kalogiannis 64 years old, left the Psychiatric Hospital on Tuesday, April 6, where he was treated and the Silver Alert mechanism was activated. Three days later, in the early hours of Saturday, a dead man of unknown identity was found on Poseidonos Avenue at the height of the Faliro Delta.

Specifically, a driver seduced and injured the man and then abandoned him. According to EL.AS. The victim was between 65 and 70 years old, with a height of 1.75, gray hair and was wearing white shorts and a short-sleeved red and yellow blouse.

The body will be identified by fingerprinting. However, the victim’s brother seems to have recognized him from the photos shown to him by the authorities.

Police are conducting an investigation to locate the driver.