“Tunnel” brought to light a serious element for the mysterious disappearance of the soldier, who was lost at sea in late June.
Share

According to Takis Kolliadeli’s  close friend’s mother, , who tried to call him one day after his disappearance, his number accepted calls, but nobody answered.
The father of the missing person told Tunnel that the Port Authority has removed the privacy of both mobile phones he used. It  showed that both phones were deactivated  at 2:30 on the dawn of Thursday, June 28th, in the sea area between Andros and Tinos. 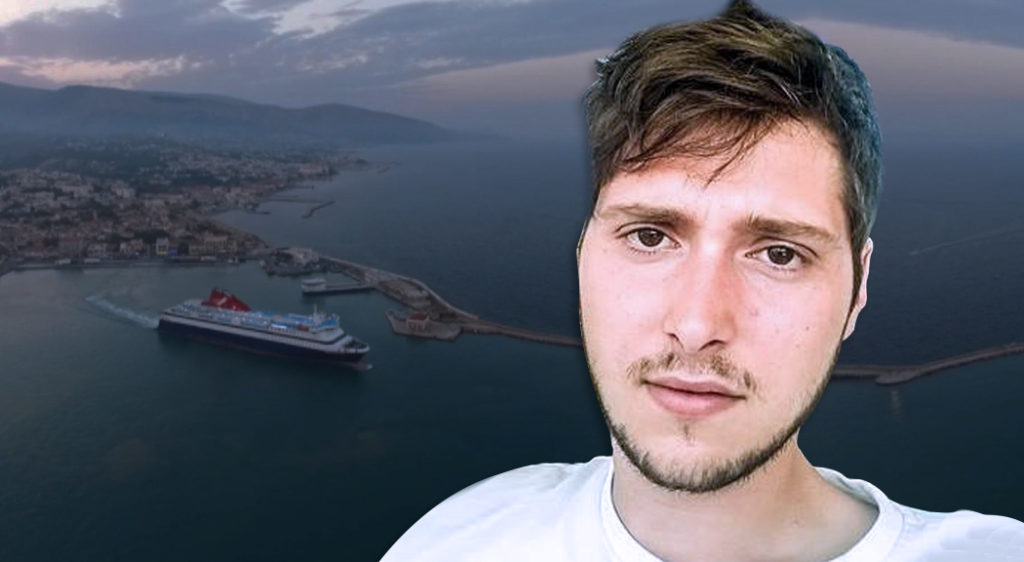 From the research of the show, it was found that one of the two numbers used by Takis is registered in the name of one of his acquaintances.
It seems that this number was activated  until a month ago.
For this reason, his owner will go to the Public Prosecutor to ask for phone privacy to be removed and to see if any calls have actually been made. 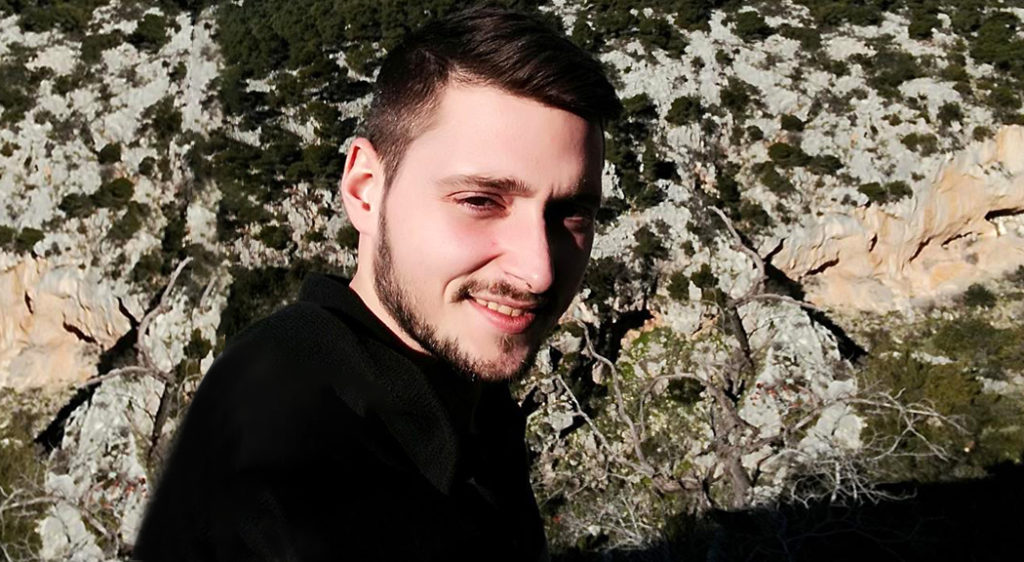 On Friday, November 2, “Tunnel” brought to light new information of this strange affair, as there were several phone calls from viewers who talked about someone who resembles the missing Takis and works at a coffee shop in Dafni. The survey showed that testimonies were based on similarity. Another signal that the broadcast has at its disposal sends the survey to Germany. Testimony wants someone with many common features with the 23-year-old, to be found on the afternoon of Thursday, November 1, at Nuremberg Station.