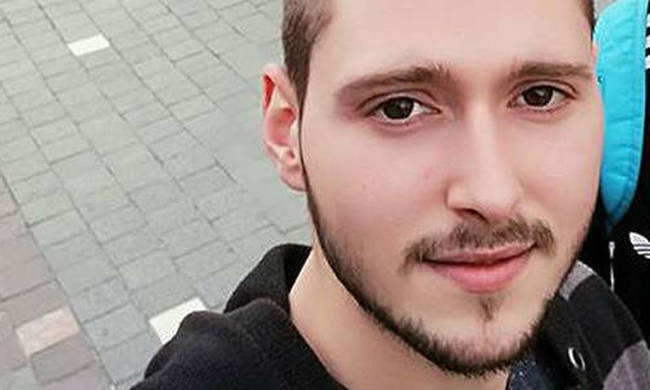 In a thriller evolves, the disappearance of the young man for who Tunnel was looking for.
Share

According to the new information that came to light one of the many cameras on board,  showed that on Thursday, June 28, Takis Kolliadelis 23, was in  “Nisos Rodos”.
An hour later, the ship arrived to the port of Piraeus and the port inquiries of the Coast Guard, which focused on the case, were concentrated by sea in the area of ​​Saronikos.
Photographic material from port cameras is now being examined, and the material screening of all ship security cameras has not been completed.
The Authorities do not rule out the possibility that the young man might come out of the ship alone, or hide in a vehicle and move away in an unknown direction.
According to what the missing person  had told his girlfriend and a friend, he feared that someone wanted to hurt him.
Relatives and people from  his close environment appeal to anyone who has seen or know something to communicate with the Tunnel or the Authorities.
Takis was lost at dawn on Thursday, June 28, from the ship Nisos Rodos. His friend with whom he was traveling together saw him for the last time at two in the morning. The missing one a quarter later sent a message to his girlfriend and since then his mobile phone was deactivated.
Initially, investigations to detect him were made in the sea area of Tinos, as the authorities calculated from the last mark of his mobile  , the point at which the ship was at that time.