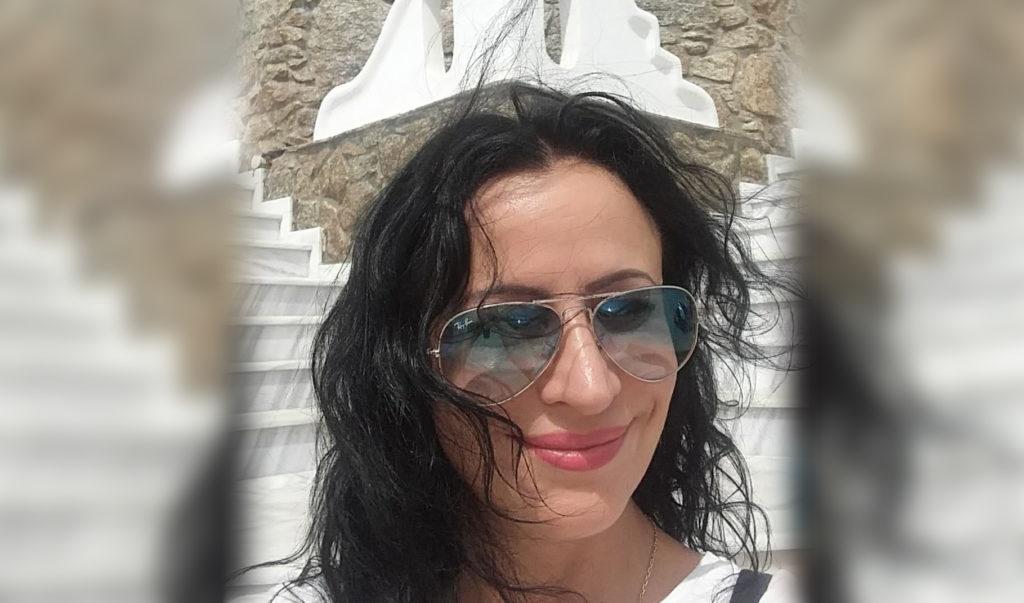 The double murder in Loutraki shocked the whole of Greece. The "Tunnel" brings to light data from the latest research. She talks to the unfortunate woman's ex-husband and conveys the message of their only daughter.
Share

The victims are Svetlana (Fotini), 43 years old, from Odessos, Ukraine and the pharmacist I.Z., 43 years old. The two had been in a relationship for a few weeks, but had known each other for a long time as they were neighbors.

They were found murdered inside the summer house of Svetlana in Loutraki, in the early hours of Saturday, October 10.

According to the medical examiner, the perpetrator used a blunt instrument, which has not been identified. Probably with a chopper or some agricultural tool he managed to hit the victims multiple and continuous blows to the body and head.

The number one suspect for the authorities is the 45-year-old Albanian, Svetlana’s ex-partner, who seems to have threatened her blurred with jealousy.

In recent years he worked in Mykonos occasionally, the two of them lived there until his victim asked him to separate from him.

Their daughter sent a touching message via the show.

When the woman moved to Loutraki, the alleged perpetrator harassed and threatened her. He had addressed the Loutraki Police Department in order to file a lawsuit against him, but then she regretted it and the case did not get the way to Justice.

When he learned that she had a new relationship, he traveled from Mykonos to observe her and kill them. Authorities estimate that he escaped to Albania.

The chronicle of the case…

The fire brigade received a call at midnight on Saturday, October 10, for a car wrapped in flames, in the Bethlehem area of ​​Loutraki.

Police have launched an investigation into the owner of the vehicle, which belonged to the 43-year-old.

Initially they searched for her at her home in Loutraki, they did not find her and the next morning they went to her summer house in the area of ​​Flampouro.

A neighbor reported seeing blood coming out of the front door of her home. Police arrived immediately at the scene, but the door was locked. Shortly afterwards, with the intervention of the prosecutor, the police entered the house and found the couple in a pool of blood.

The brutality of the double murder shows hatred on the part of the perpetrator. He locked the door so that no one could go out and call for help. He took the victims’ mobile phones with him and disappeared in Svetlana’s car. He then burned it to erase its traces.

Svetlana’s ex-husband spoke to Angeliki Nikolouli, while his daughter sent a touching message through the show.

“The Albanian killed her for no reason. She wanted to break up and she was told either he or anyone. We may have divorced, but we had a good relationship and I was helping her. She was buried in Mykonos to be close to our daughter, she has no one here. The parents have been trapped in Ukraine because of the coronavirus.”

His daughter told the “Tunnel”: