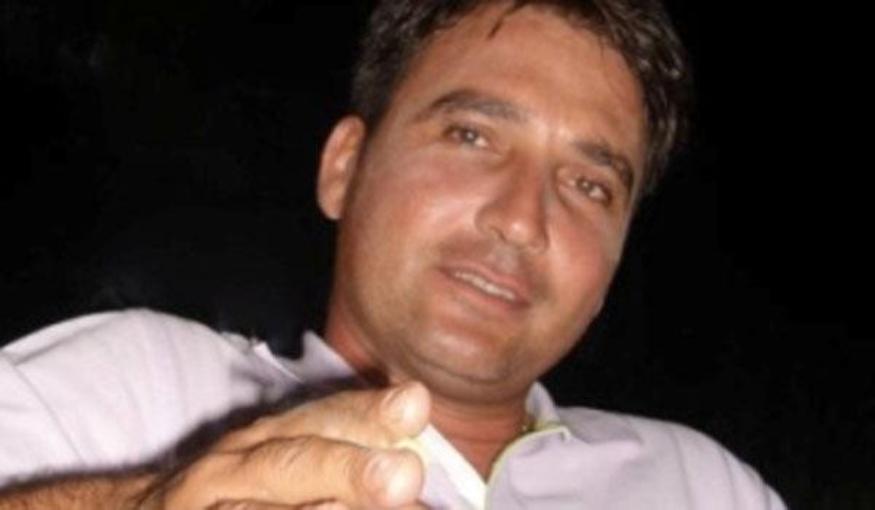 With the testimony of the sister’s widow the murder trial continued.
Share

The witness first stepped into the witness’s compound at the Nafplio Mixed Circuit Court of Appeals on the morning of October 25, as she had not been examined at the first hearing.

She denied what she had originally testified to the police in July 2015. Specifically, she said her testimony was false and that everything contained therein was written by the police officers. As she told the court, her belief is that her brother-in-law committed suicide.

“My sister and I were close, we had principles from our family. My sister’s relationship with her husband was harmonious. On the day of the event the weather was rainy and when I woke up, I got my child ready for school. My sister and I talked on the phone around 10:00 in the morning and we arranged to go for a coffee. I arrived at the cafeteria around 10:20. My sister came around 11:00 and by 12:10, she left because she had to receive some parcels from Kranidi. I left the café at 12:30, went to my husband in the laundry and then I went to my home. That day I didn’t cook and my husband went to get food from my mother around 13:30. Then I told him to bring lemon and oil from the yard. I wasn’t worried about him not coming upstairs as I thought she would have gone to the dry cleaner’s shop.

I learned about the incident from my mother after 14:30. I phoned to my husband, I didn’t immediately inform my sister because I was thinking of calling him first. I also passed by the bakery that Thanassis’ sister owns, but they didn’t know anything. Thanasis had problems. From what I have heard and what has been said now, I believe he committed suicide, “the witness told the court.

On December 8, 2014, 42-year-old Thanassis Lambrou was found shot in the house of a friend. The deadly revolver covered with his head and the victim’s right hand belonged to his friend. His own was the bloody knife found next to the captain. The same man found him bloodied in his backyard, but police and a doctor arrived much later.
Angeliki Nikolouli and her colleagues started the investigation after a call from the victim’s sister. Thanassis Lambrou relatives from the first moment did not believe that the man had committed suicide as initially claimed by the authorities, but that he was murdered.
The captain’s widow appeared on the show and with her own intervention a police officer from Athens participated in the investigation. Shortly thereafter she confessed to killing her husband, and while she was made aware of her rights, she agreed to disclose all that had happened without the presence of a lawyer, but then refused to sign her confession. He was initially sentenced to life in prison for the murder of the captain.