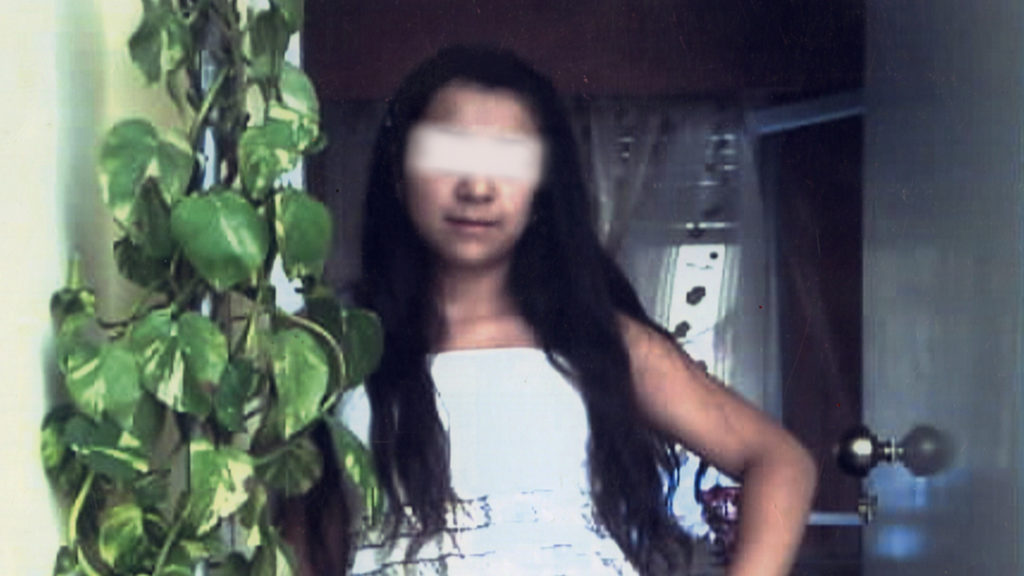 The investigation of "Tunnel" for the heinous crime with the victim of the 12-year-old in Piraeus, paved the way for new revelations.
Share

Angeliki Nikolouli talked with the man accused of serious crimes against another minor girl, who is currently in prison.

He is one of the key witnesses in the case of the 12-year-old, who lived next to her house and was one of the first to be found at the scene of the tragedy.

“I have never had my hands burnt. I was asleep at the time of the incident and the neighbor who was pouring water towards her with the hose called me. She was wearing only her underwear. I did not have turpentine in the house as they said,” the witness claimed.

He denies any connection to the accusation he faces today for raping a minor girl. He claims that “he had not touched a single hair ” from his partner’s daughter.