The disappearance of the young man from Ano Patisia evolves in a puzzle for strong solvers.
Share

36-year-old Laerti Beyayi’s parents, who has been missing since midnight on Tuesday April 9, were found for the second time in Tunnel’s  studio. As research continues, new data comes to light.
Friends of Laertis, anxious about his fatee, clarified to  “Tunnel” that Laertis did not appear in Mykonos to work.
The woman with whom the missing person had a relationship, after disappearing, was found in the “eye of the cyclone”. His friends claim she knows a lot about his loss, but she does not reveal it. They said that in the mysterious disappearance  was probably involved aher ex boyfriend who had offending behavior. She asked to intervene to  “Tunnel”.
With a particularly intense tone, she immediately wanted to make clear that she had no connection with her ex-boyfriend as Laerti’s friends betrayed her.
“What they say is unacceptable. I have no contact with my ex, and Laertis did not know him. Maybe he told them that scenario because  he did not want to hurt his selfishness. I understand the pain of relatives and friends, but they can not expose people,”she said.

Answering  Angeliki Nikolouli questions, she said that on the day he was lost she  had a day off and  visited her parents outside Attica. In the evening she returned home and slept. She claimed that Laertis had never had keys in her apartment as his friends supported.

“He was always coming late where I was workinh and I was giving him my own keys that are for a security door. I did not trust him because he often had lost his own. Before he came home to see me, he called me on the phone. ”

When the retired police director, Mr. Thanasis Katerinopoulos, who was in the Tunnel’s studio, asked her if he knew Laertis’ movements as a couple as they were, she replied,

“Not exactly, I was not going to deal with him because I did not want his friends who were all Albanians. I was not talking to him because I do not like interrogation. In the beginning, Laertes was jealous, but after a while I said that I do not want this behavour because we were together occasionally. ”

“You’ve been together for almost a year. This is not an occasional relationship. Did you take part in the inquiries for your friend who is now missing? “, the journalist then asked.

“I expect he is alive, he is not dead, I can not believe that something bad happened. If his friends continue to denigrate my name in any way, I will move legally, “she concluded. 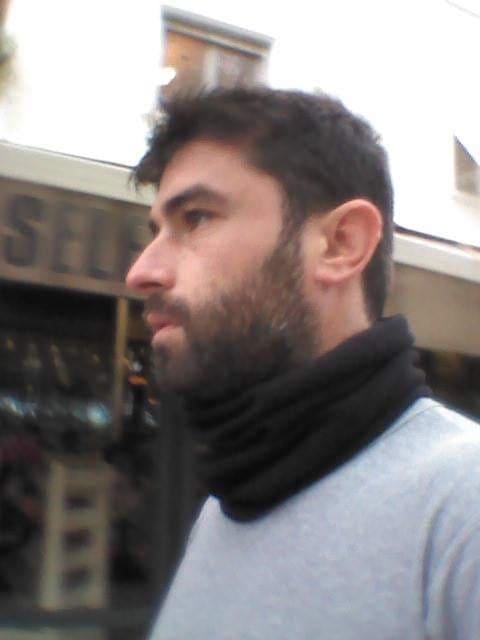 After that  mother of Laertis, said:

“We would like everyone to be close to our research. We had accepted that she was our son’s girlfriend. Why is she now talking like this? What did we do to her? We’re looking for our son… Why she does not he help? ” she said excitedly.

In the area of the Pontioniftis stream, new investigations will be launched more, as police officers want to look more closely at the “blind spots”. 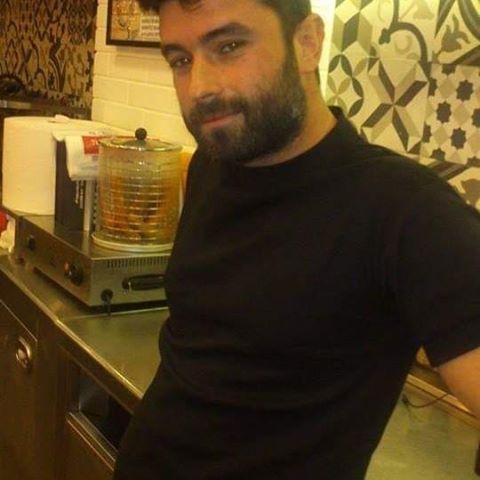 Aggeliki Nikolouli, as in the previous show, again appealed to taxi drivers who may have taken Laertis the night that was lost. A taxi driver contacted the show and claimed that he was carrying a young man who looked like Laertis after the disappearance from Sintagma in Kallithea. This information is being investigated.

Other witnesses who came in contact with the show reported that in a park near  Agioi Anargyroi neighborhood on the border with New Philadelphia, delivary boys who Lertis Knew are gathering every night. Perhaps the night that he was lost was heading for there to meet them. The route is opposed to that of his house and has not been investigated to date.