Victim of rape and wild assassination became the American biologist in Crete.
Share

As he said, from the very first moment that her body was accidentally found by amateur speleologists in a cave in the Platanias area, the Authorities even before the results of the necropolis were completed, began to compile a list of potential suspects from the wider region and proceed to targeted calls of suspects .

One of these was the call of the 27-year-old farmer who reportedly faces psychological problems.

Examined by police officers, he fell into a lot of contradictions and eventually confessed that he murdered the unfortunate scientist with the motive of sexual abuse.

He told police officers that he saw the American running on a road near the Orthodox Academy in Kolymbari heading for the Monument  and followed her.

Then he hit her with his vehicle twice to stop her. Unconscious and wounded, he loaded her  into the trunk of his car and carried her ten kilometers in a cave that was used as a haven and crowd by the Germans during the Second World War, in the area of ​​Platanias. The actor was well aware of the labyrinthine cave and had previously explored it. 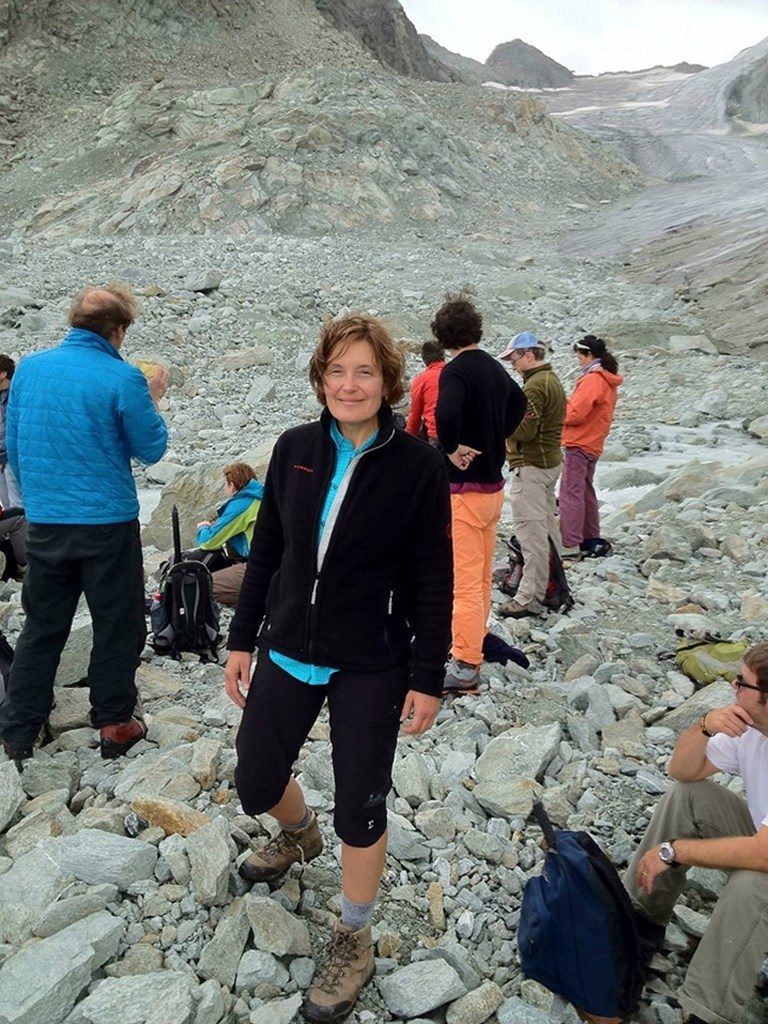 The 27-year-old claimed he had pulled the unfortunate woman out of the car and her body was still hot. He then raped her and threw her inanimate body into the old cave ventilation shaft. He argued that he did not close her mouth and nose with his hands and the police officers are now waiting for the results of the labs to come to an end if the victim was dead when she was raped and if the suffocating death as shown by the laboratory findings arose while the unfortunate woman was in trunk of the offender’s car.

The 27-year-old, who is the father of two children, had an estate in the area and stayed in Maleme. After the wild crime he committed, he covered the well hole with an old pallet that existed in the place and went with his car to a nearby cemetery. There he carefully washed the trunk to clear his traces. 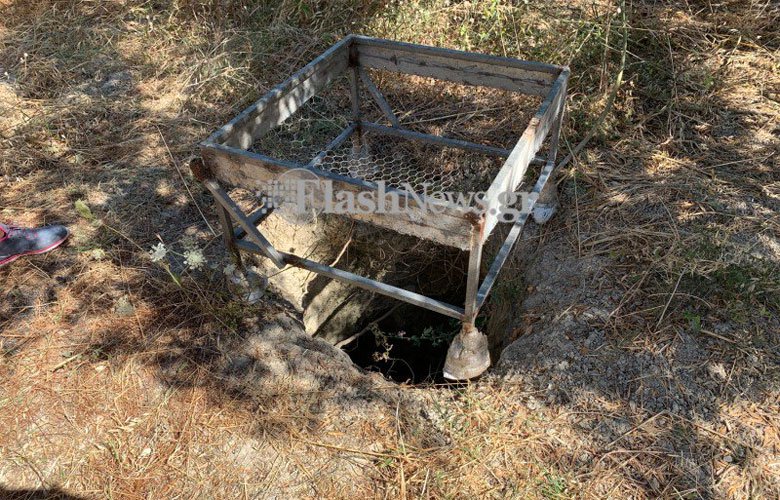 The police director referred to two important elements that led to the traitor’s trail.

Firstly, there were traces of car wheels leading to the cave where her body was spotted, and secondly  the point where she found showed that someone was carrying her lifeless body there.

“We carried out systematic samplings, collected material from security cameras, looked at witnesses and combined all the data,” he said.

He thanked the Director of the Police Department of Chania, the Chief Security Officer of Chania and all the police officers who participated in the investigations, for the professionalism they showed.