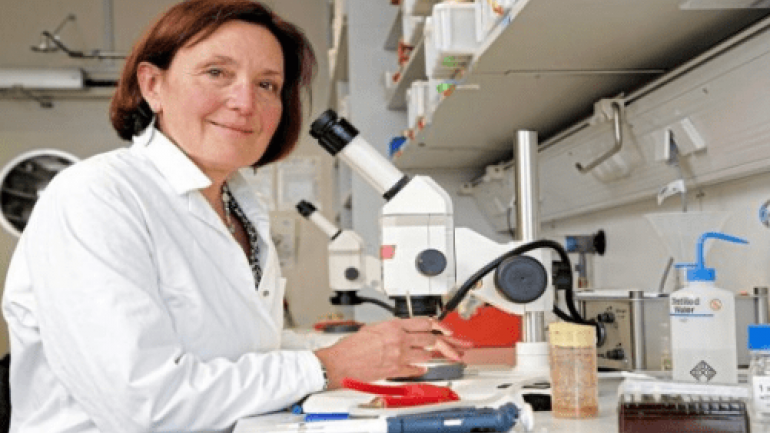 The death of the American biologist caused by criminal action, according to forensic findings.
Share

60-year-old American biologist, Suzanne Eaton, was murdered, claimed  after the completion of the necropsy the Coroners of Crete, Antonis Papadomanalaki and Stamatis Belivanis.

The well-known scientist who worshiped Crete and participated for the fifth time at an international conference at the Orthodox Academy’s premises in Kolymbari, Chania, had a lot of blows on her body that the actor or the perpetrators may have caused . Her death was suffocating  and her killer probably closed her mouth and nose with his hands.

The possibility of rape remains open, but due to the decomposition, no safe conclusions could be drawn, so material was collected to be tested. Results are expected in one week.

Material was also taken from various parts of the victim’s body and from the clothes, in order to check if there is another DNA.

The authorities of the island suspected  a criminal act. For this reason the called suspected Greeks and foreigners from the wider area , while DNA is taken from all of them to follow a crossing and any identification with the findings of the forensic scientists.