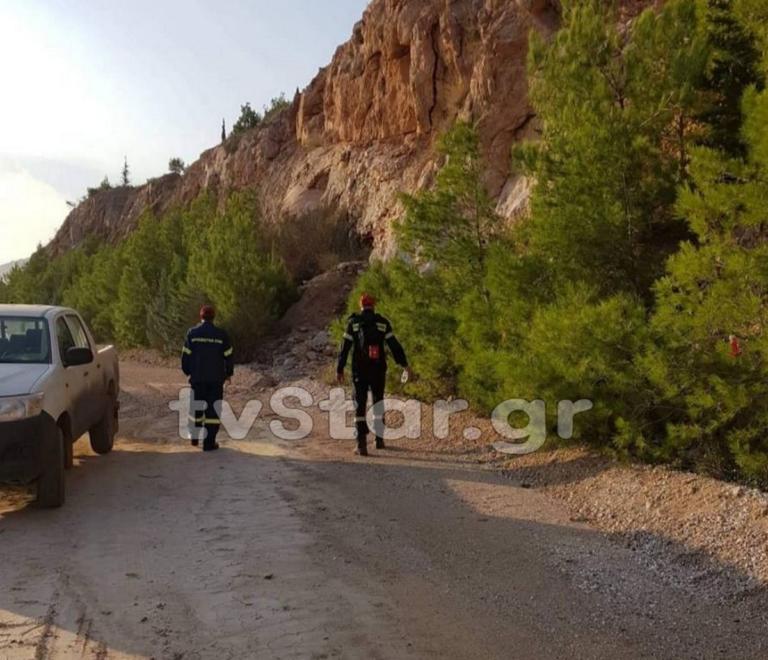 Faced with a macabre sight came a hunter in the Dervenohoria.
Share

On the morning of Sunday 28th October, he foynd a man’s lower limbs  outside Titan quarries.

He immediately alerted the authorities that rushed to the spot along with the head of the Fire Brigade.

In the survey that followed within the fenced area of the quarries, the rest of the kman’s body was found. There was a car key in his hand, and his features matched an elderly man who was lost in the same area in early July.

He is Sarantos Ziglis, 81, for whom Silver Alert has been issued. His car a silver Volkwagen Passat was found unlocked  on a dirt road near the quarries three weeks after his disappearance.

An official response to the identification of the body will be given after the DNA test.