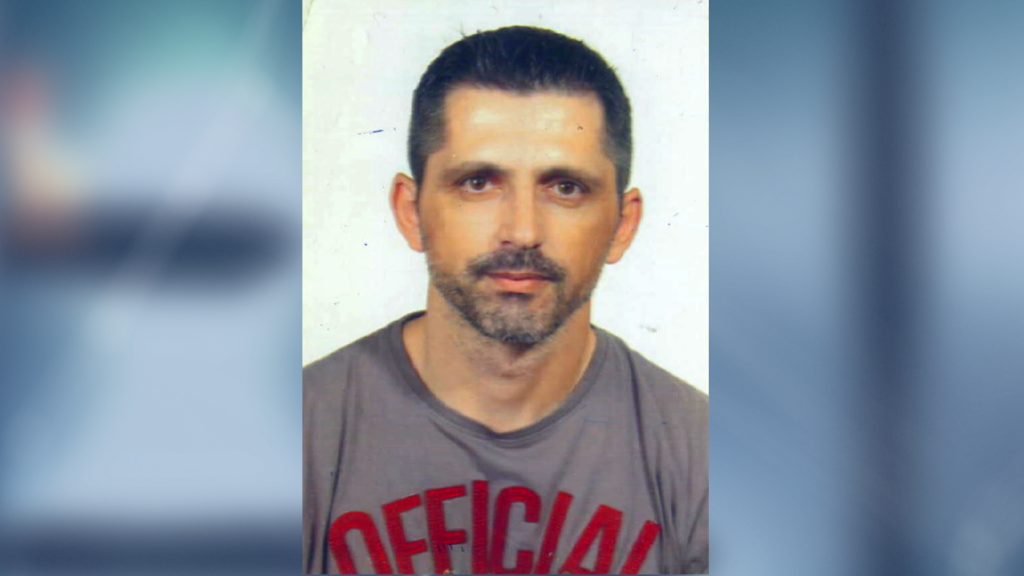 The life adventure of a modern Odysseus and his strange disappearance were presented at the Tunnel on Friday, February 7th.
Share

The audio recording that he himself gave a stigma just before his traces were lost was heard on air of the broadcast.

Odysseus Gergis, 41, at noon on Wednesday, April 4, 2018, requested a taxi from his home in Mulki for the suburban railway of Kiato. That was his last sign of life. Then no one saw him again.

The driver of the radio taxi that transported him, when informed of his disappearance, kept a record of his call to assist in the investigations.

Speaking to the Tunnel, his family said Odysseus knew Athens well, having lived there for years and working as a taxi driver.

The shock he suffered with the sudden death of his beloved, as well as the loss of his brother, forced him to return to his family in Mulki, Corinth, where he was lost.

Mother: One child got killed, now I lost another one…

At an emotional state, the missing Odysseus’ mother, speaks to Tunnel’s camera about his disappearance, a few years after the death of her other son.

“First the loss of my son and now the disappearance of Odysseus. It is the second blow of fate for us. Laughter has now been wiped out of our lips,” the tragic mother said with tears in her eyes.

“He was greatly affected by the death of his brother and later his girlfriend. What I am asking for is to know that he is good and if he does not want, it is okay no to come back. My door will always remain open for him,” Mrs. Barbara concluded.

Agony and searches from his siblings…

The disappearance of Odysseus Gergis, 41, from Mulki, Corinth, has sounded an alarm to his siblings who are still searching for a trace of his life.

“It’s been almost two years now and our minds are going to the worst. He was very skeptical just before he was lost, he was very busy, but he wouldn’t tell us anything,” his brother said.

His anxious sister searches in Athens to learn something new about Odysseus.

“We also went to his old neighborhood in Kipseli, but found nothing. We were looking from the beginning in hospitals, but with a negative result. I wish he is safe, and he makes us a phone call,” he concluded.

The last person to see the missing Odysseus was the taxi driver who transported him from his home to the suburban railway of Kiato, heading to Athens. He spoke to Tunnel from that place.

“I asked the radio taxi company not to erase the data and the audio recording from calling of the missing person in case something happened. As if I knew it,” he says.

“He was wearing sportswear and he was holding a backpack. He seemed very calm to me. He was also a taxi driver and we had a good chat on the route,” the witness said.