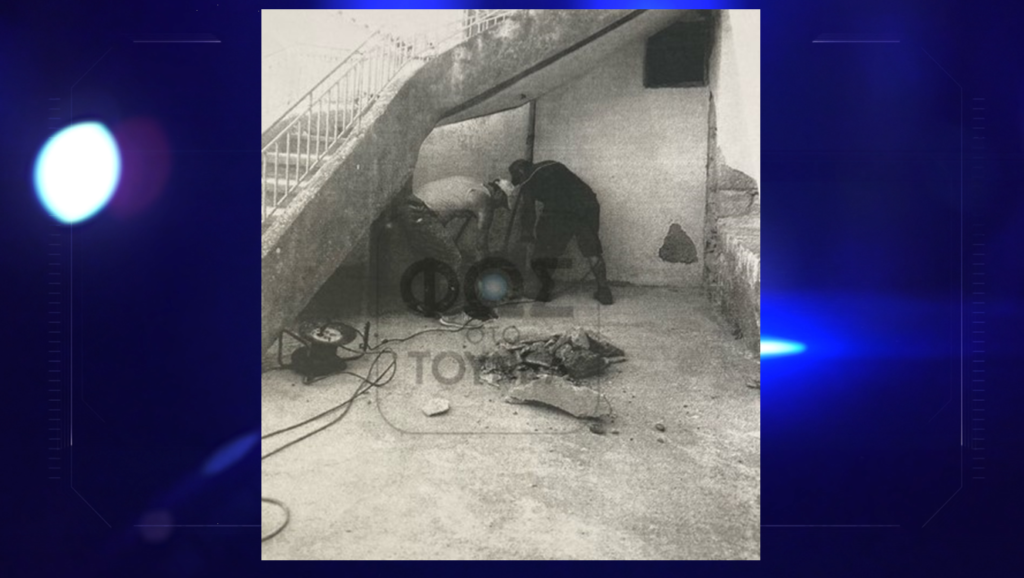 Images of horror, through the case file of the rare for the criminological chronicles case, of the heinous murder of a woman in Kyparissia.
Share

It is the place where Monica Gius was found brutally murdered and cemented. The makeshift grave for the mother of three children from Romania, roughly created by her fellow criminal accused under the stairs of their house.

Where he buried her and poured cement on her lifeless body to erase any trace of his act.

The visual material in the possession of the “Tunnel” is shocking. The body of the unfortunate woman was found in a fetal position, with the knees bent forward in complete disintegration.

Positioned with the right side of the body facing up.

The left hand was extended towards the head and below it. The right was bent at the elbow. The body was covered with soil and cement.

The testimonies gathered by the Authorities about the case are revealing. A witness testimony included in the case file states that the Romanian defendant had twice bought cement and sand from a building materials store in Kyparissia before the crime. This fact leads the authorities to conclude that it was a premeditated crime.