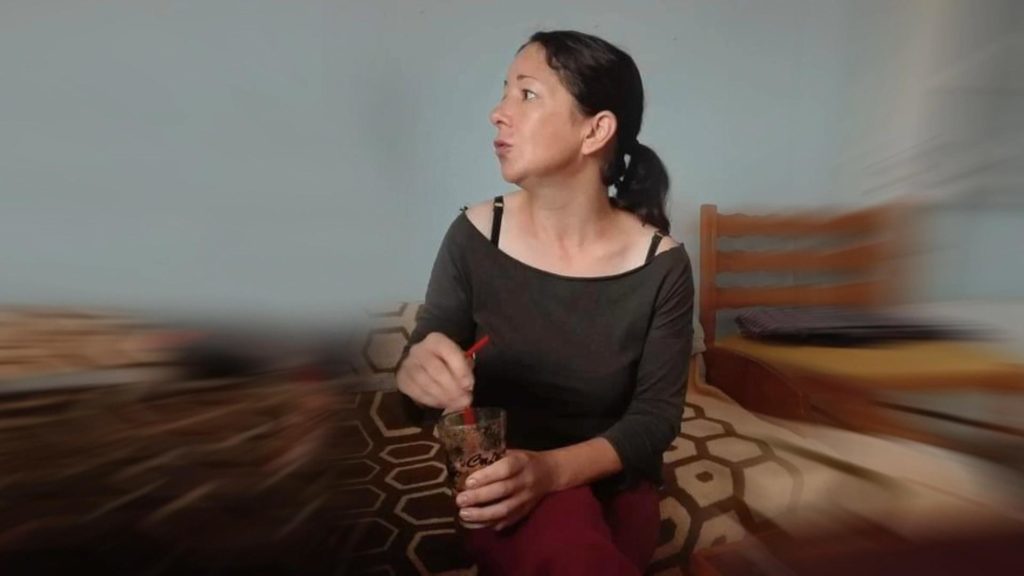 The autopsy on the body of the woman who was found on Wednesday, September 1st, cemented, in the yard of the house where 42-year-old Monica Gius from Romania lived, together with her compatriot partner, was completed.
Share

The medical examiner of the Kalamata Hospital during the autopsy at the site noticed that the skeleton of the unfortunate woman was buried at a depth of only fifty centimeters. Her body was found in an embryonic position and was covered with cement on top. No clothing was found, only a few bone tissues. The time of death, according to the forensic report, coincides with the time of Monica’s disappearance, that is, last February.

According to the medical examiner’s conclusions, the skeleton belongs to a woman about 1.60 m tall and does not have any obvious bone injuries. Following these findings, the cause of death can neither be confirmed nor ruled out. In order for the body to be officially identified, genetic material will be taken from one of the children of the unfortunate 42-year-old, which will be sent to the Forensic Laboratories in Athens.

However, according to information, the accompanying evidence of the case so far is enough to be able to substantiate a charge of homicide against the main suspect. Rapid developments are expected in the case, while it is a matter of days to issue a request for legal assistance, in order for the alleged perpetrator to be arrested in Romania and extradited to Greece. 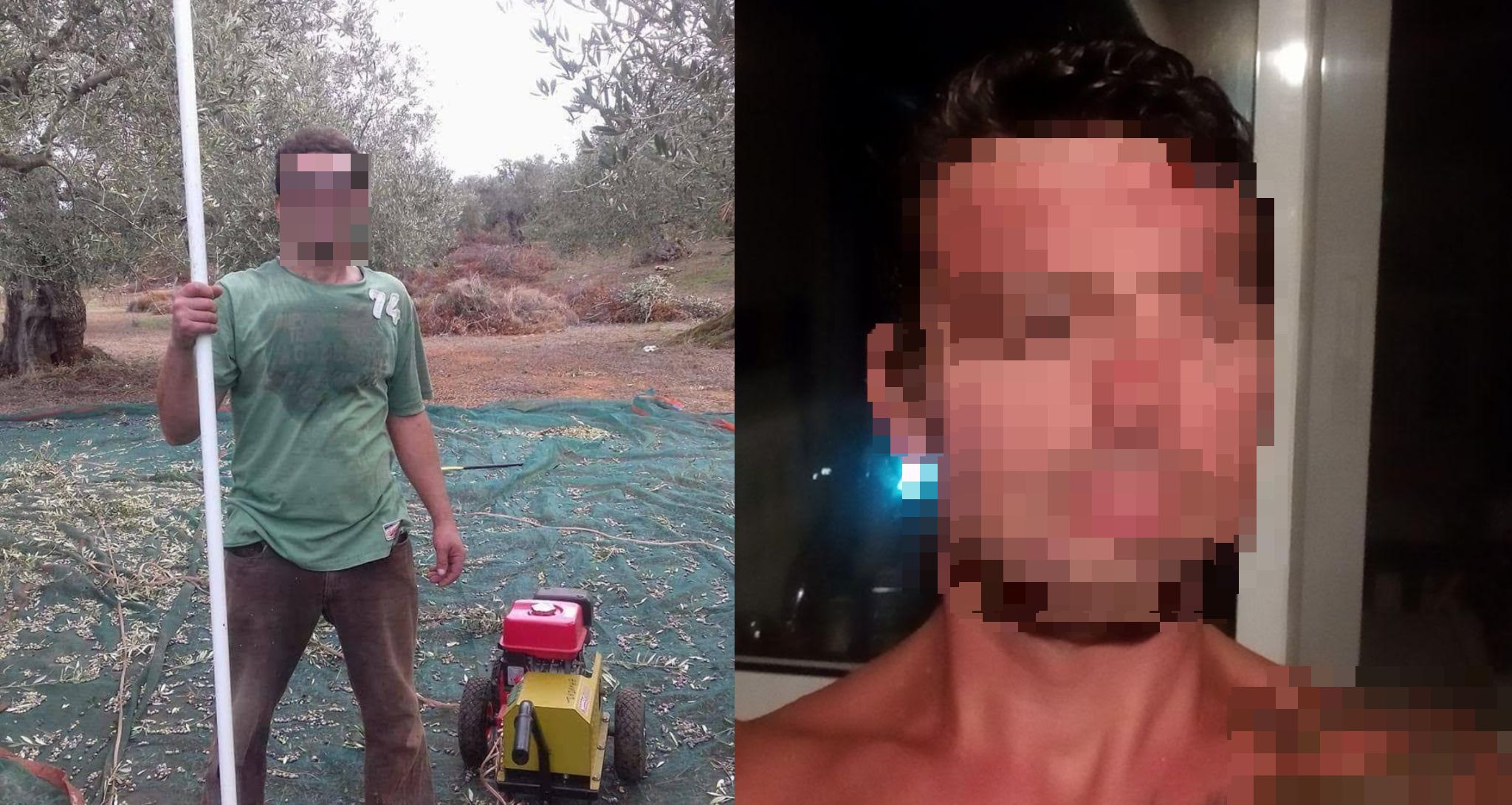 Read detail of the case HERE.