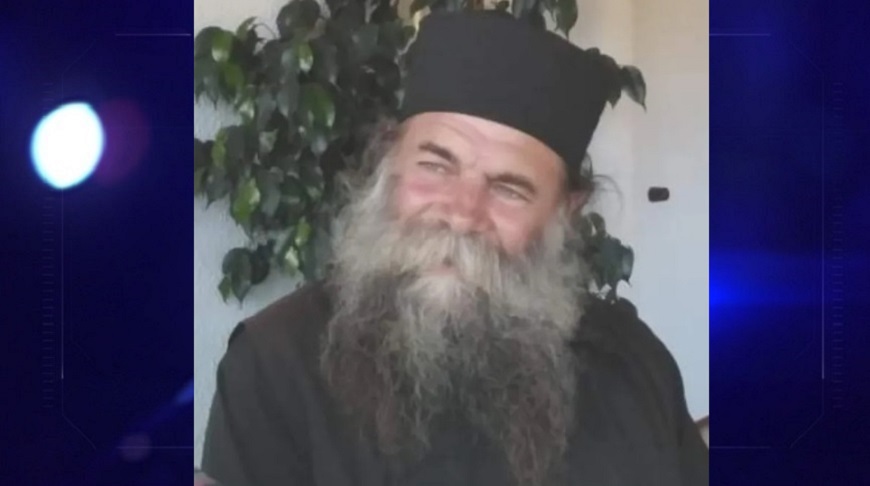 The end of the monk who disappeared from Mount Athos was tragic, since the corpse found in the sea area of ​​Skopelos belongs to him.
Share

He was returning from the Metochi of the Monastery of Agios Dionysios “Monoxylitis” in his cell with his boat. Five days after his disappearance, his inflatable was found fifteen miles from Alonissos, while on Tuesday, January 11, his body was found in a state of advanced decay.

The port authority of Skopelos notified the family of the 58-year-old monk for identification, as the body had a Mount Athos belt.

The 58-year-old’s brother, speaking to “Tunnel”, stated that he recognized him by some characteristic marks that he had on his body.

The body of the unfortunate man has been transferred to the forensic service of Larissa, where answers are expected to be given about the causes of his death.