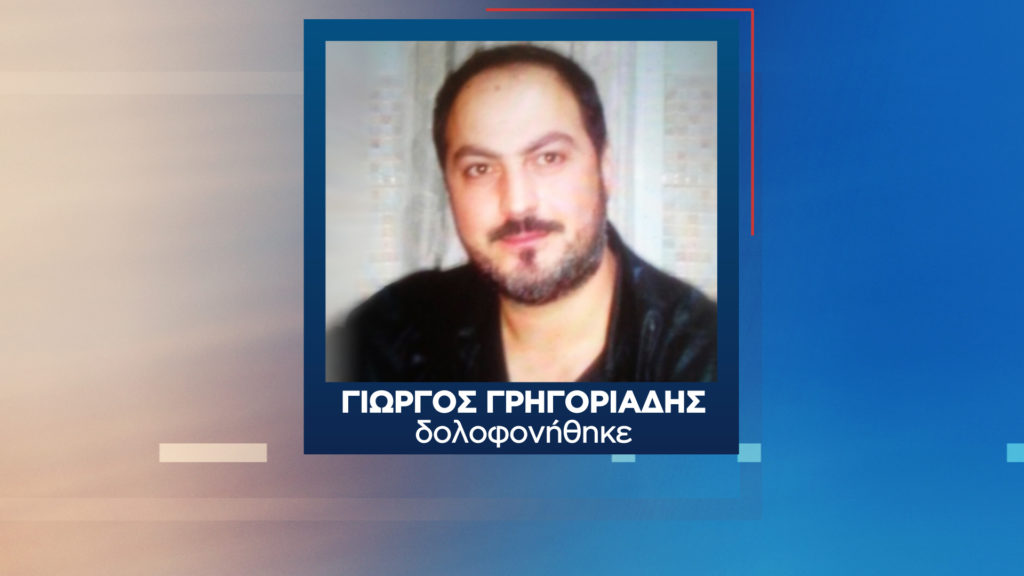 The show would be looking for the unfortunate electrician from Kavala, but he was found murdered in an irrigation canal.
Share

He is George Grigoriadis 42 years old, father of a minor child. A farmer who spoke to the “Tunnel”, found his car on Wednesday, December 16 on the old bridge Strymon and Efkarpia. He notified the authorities who located the body of the electrician two kilometers away in an irrigation canal in Nigrita, Serres. Grigoriadis seems to have been transported dead in the trunk of his car. In their attempt to escape, the perpetrators got stuck in the mud with the car and abandoned it.

From the autopsy that took place, it appeared that he had received a fatal hit in the back with a sharp tool, most likely a planter, used by the farmers.

Bruises were found on his face, which may have been caused by a fist. He was not wearing shoes or heavy clothes and was probably indoors earlier.

The medical examiners took, among other things, samples of genetic material from the victim’s fingernails in order to find the perpetrator’s DNA, while a toxicological examination has been ordered.

In the Security Department of Serres, people are brought in, Greeks and Bulgarians, with whom the victim had contacts.

George Grigoriadis disappeared on Saturday, December 12, on the day of his birthday from the beach of Ofryni, in Tuzla, Kavala, where he was staying.

The phone records are expected to give a more complete picture of his latest contacts.

The motive for the murder is estimated to have been financial and personal.

For his disappearance Silver Alert has been signaled.

The “Tunnel” located and spoke with the “key” – witness found the car of the unfortunate victim abandoned in a rural area and notified the authorities.

“I spotted the car abandoned on site and because I had seen the announcement from Silver Alert, it was reminding me of something. I confirmed the registration number of the vehicle with the details of the poster and immediately notified the police. It must have been there for about two days, maybe even more. I do not know if it was stuck in the mud or they left it, it was sunk in the spot anyway and the driver’s window was open”, the witness states.

A relative of the unfortunate victim spoke to “Tunnel”.

“From the moment he disappeared, I did not find him in the hospital of Serres nor in the hospital of Kavala. So there was no accident. You had also uploaded it on your site… No information. I told the police to look around the fields to see if anything had happened to the car, if he needed help and I was finally right. They told me “do not put pressure on us, we know our job”. He was found in the fields, inside a puddle. Something happened in a house and they took him there. They could not take the car because the weather conditions did not help. It got stuck there and they left it… ”

She talks about a loved person with a willing to work, but lately something was bothering him.

“He was skeptical lately. His friends told us. When he came to Drama he was making fun, everyone loved him. We want the culprits to be found. We want justice to be delivered. Those who took his life in such a way should be punished,” she said.