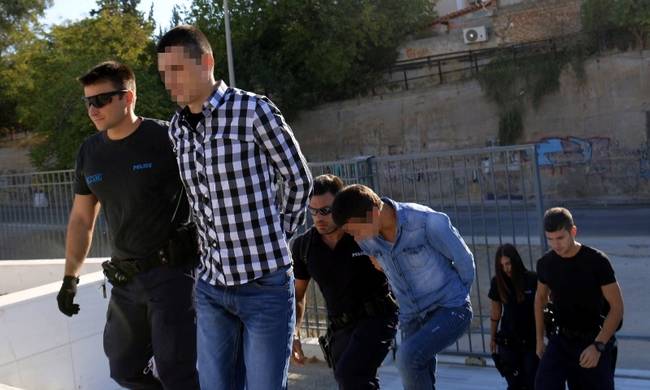 New interruption in the trial for the murder of the 4-year-old Annie that shocked Panhellenic in April 2015.
Share

The trial at the Joint Court of Appeal of Athens will continue  on Tuesday, November 13. As was the case last September, the proceedings were interrupted because of the because of the impediment of the lwayer of one of the three defendants.

In the dock for one of the most serious crimes in police time, will seat the father of little Annie, Stanislav Bakarzyev (Savvas) and his friend, Nasif Ahmetov (Nikolay), who are accused of homicide offenses intentionally in a mild mental state and the fatal murder .

Aaccused is also the mother of the unfortunate child, Dimitrina Borisova, who is prosecuted for reporting a minor in a degree of felony.