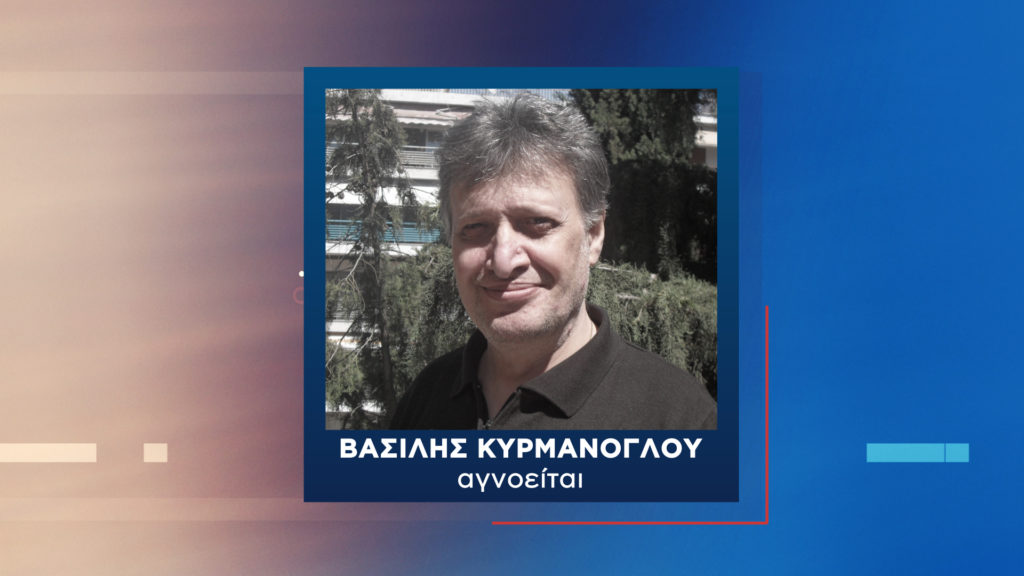 Behind the strange disappearance of a man, a woman – “spider” is hiding. She slowly spread her web around him, dragged him to a date and since then he has been missing.
Share

The “Tunnel” located and followed her traces on the internet…

The mystery with his car, the missing cash and the revealing messages on Facebook, compose the scene of the mysterious disappearance.

Vassilis Kyrmanoglou’s sister, 62, from Edessa, became a detective to find out the truth. She located the woman – “fraud” on Facebook and brought to light their conversations.

He was driving his car, a red Volkswagen Polo, with registration number IZH – 8913, which has not been found to date. 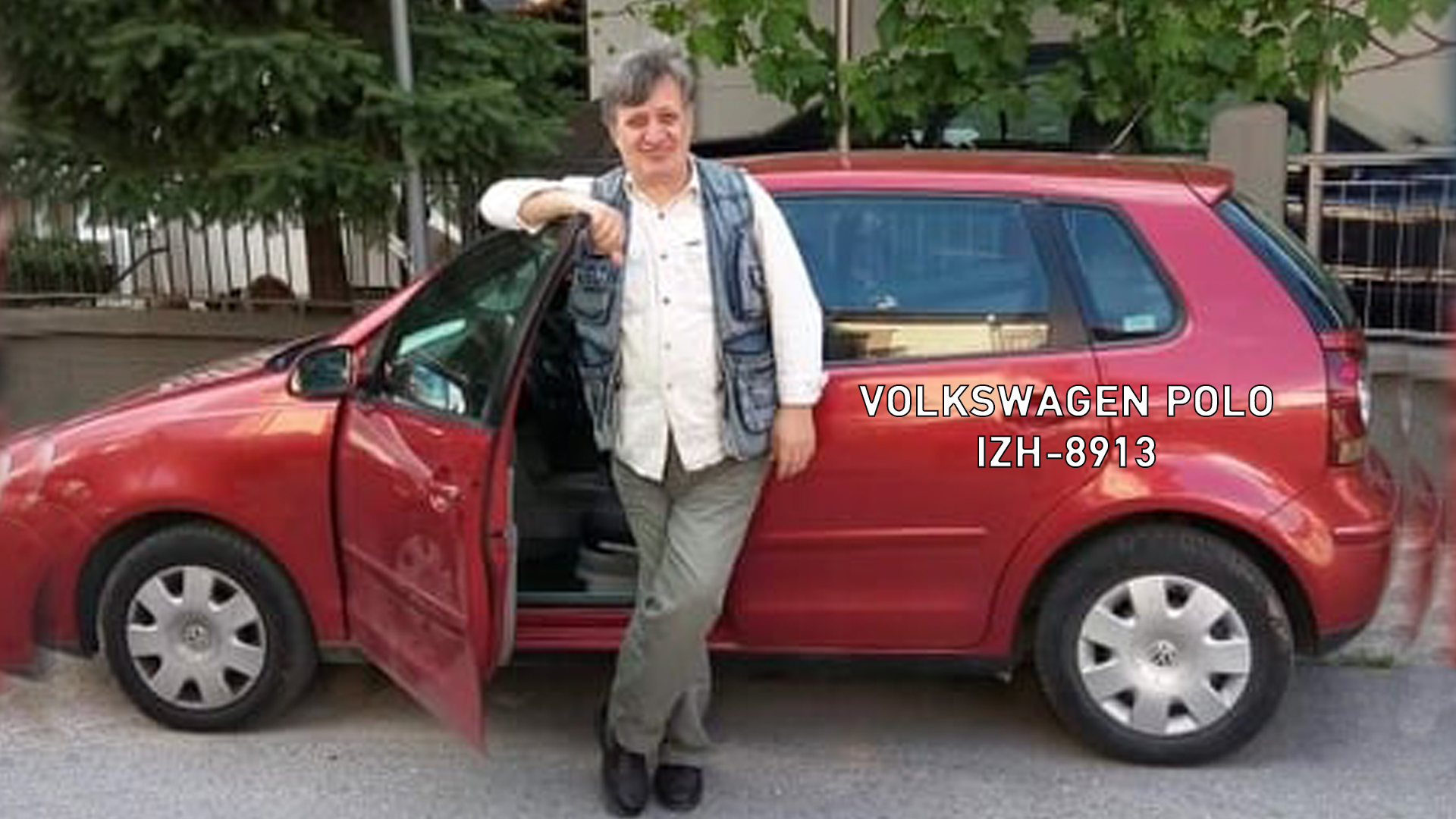 “He sent a message to the wrong person…”

At an emotional state, the mother and sister of the missing Vassilis Kyrmanoglou spoke to the camera of “Tunnel” about the hours of agony they are going through.

“My mind goes to the worst, there in Facebook there is all the dirt of the world, it is a jungle. He took his car and disappeared. No one saw him,” said his mother.

His sister talks about some strange messages he sent to the wrong person before he disappeared.

“I thought that something was going on… We found some messages on his Facebook from a profile that seemed fake, with the photos of a young woman. I believe that she tricked him and left to meet her”, she stated.

The sister: “She stole our mother’s money”

The sister of the missing person searched deeply on Facebook to find the edge in the mysterious disappearance.

“He talked to the unknown young woman one to two hours before he disappeared. I think he went to meet her. She asked him for money for tolls and the ferry. She stole our mother’s money from him and we realized that afterwards. The police confirmed to me that the profile of the girl is fake. One or two days after her disappearance I texted her and told her to leave my brother alone. She apologized to me and said she would leave him alone,” she told the “Tunnel”.

However, the fact that Vassilis Kyrmanoglou got lost in his car, which has not been located so far, remains a mystery.

“The last stigma of his mobile phone was on the day of his disappearance in Lamia, from there on, it was switched off. Three to four days later, he withdrew nine hundred euros from his bank account from a branch in Piraeus”, she concluded.

The sister: “The girl was a scam…”

“I’m afraid he may have been a victim of a circuit. The girl’s profile seems to exist to deceive innocent people. More than 2,000 euros are missing. He must have somehow extracted money from him through Facebook,” said the missing man’s sister in an attempt to shed light on the mysterious disappearance.

“I understood from the messages that Vassilis did not intend to leave. He wrote to her ‘come to Edessa to meet my mother,'” she added.

“We only need a phone call from him to know he is safe. We are very worried about him. My mother has a lot of health problems from grief and crying,” she concluded.

His mother expressed her fear for his life, as the months pass without any news.

Vassilis Kyrmanoglou has a height of about 1.75, while his special feature is that he limps slightly from both feet.