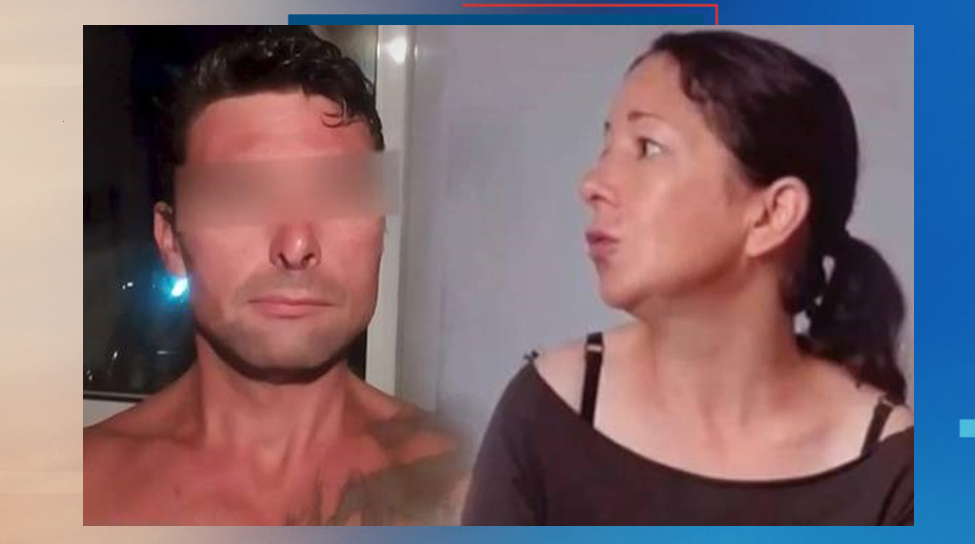 The Romanian accused of the murder of Monica Gius is expected to face the Greek law enforcement authorities by Friday, October 1st.
Share

The extradition process of the alleged perpetrator of the crime was accelerated after his decision not to appeal against the international arrest warrant pending against him.

Thus, after actions of the Greek authorities and according to the decision of the Dutch court for his immediate extradition, on September 30, takes the way for his return, in order to give explanations to the Greek Justice.

The charge against him is intentional homicide.

According to the announcement issued by his lawyer Vassilis Noulezas, the accused insists on his innocence.

“He is ready to apologize and contribute to the revelation of the truth so that the culprit of this horrible act is found. Let us all have patience. My client declares his innocence.”