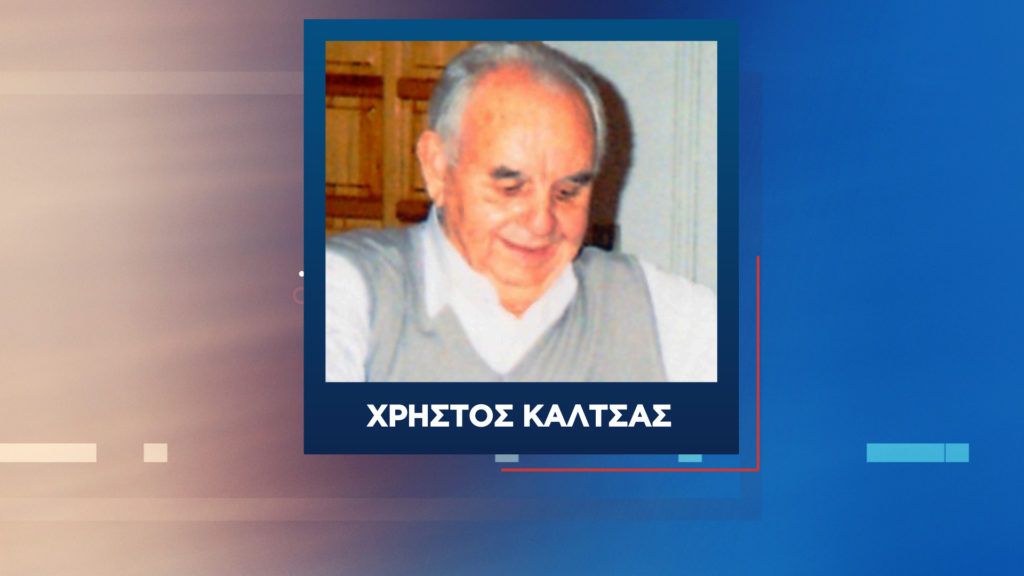 The "Tunnel" was in Lamia to look for a family man who went missing under strange circumstances. As soon as the camera was turned off, his secret was revealed, which was hidden in the place of the investigations.
Share

The case of the unfortunate pensioner, as it turned out, literally “embarrasses” the local authorities…

Christos Kaltsas from Lamia, a former driver, was found dead in a forest area in a swampy spot. He was found by walkers a month after his disappearance between the villages of Kostalexi and Frantzi, about ten kilometers outside Lamia. An area that was not investigated by the Authorities, although his car was found immobilized in the mud.

“Authorities did not investigate this area…”

From the spot where the elderly man’s car came to a standstill, his nephew spoke to the “Tunnel” camera. Shortly afterwards, the unfortunate father was found dead in a forest of ​​the same area.

“He really liked to drive. It was his soul… He would not just abandon his car on the spot for any reason. He left because it was getting dark. A villager took him to the bus stop, from where he went to Lamia. The next day he asked for help from a car service company to tow his car. It seems that they could not serve him immediately and in his attempt to come pick it up on his own, he got lost…”, he said before being informed of the unpleasant developments.

His relatives are impressed and at the same time indignant by the fact that while there was a reported disappearance, neither the fire brigade nor the police carried out searches in the wider area.

“I left him near his house…”

Witnesses who saw the unfortunate elderly man the day he disappeared spoke to the “Tunnel”.

“He came from the car repair shop in the morning. He was worried because his car had broken down. Very kind and calm man, but he was quite anxious about the car. He talked about it as if it was a child who would leave it on the street at night,” said the employee of the garage he addressed.

The show spoke with the engineer who transported the elderly home.

“He told me exactly where to take him and I left him a short distance away from his house,” the witness said.

A neighbor of Christos Kaltsas seems to be the last man who saw him, shortly before his traces disappeared and he was finally found dead, after the search of the “Tunnel”.

“I saw him that afternoon, we talked for a while, he greeted me and because he had forgotten his mask, he went home to get it, probably he wanted to go somewhere later.”

Christos Kaltsas disappeared on Thursday, February 4, and was found dead a month later.