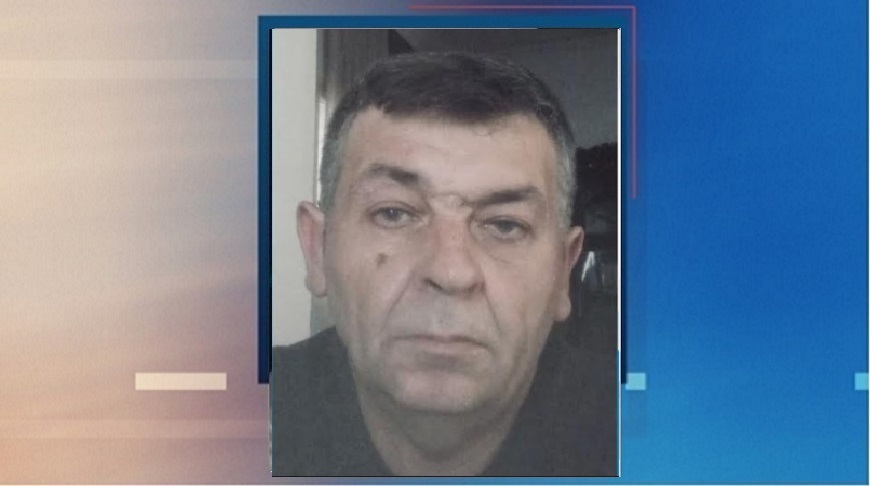 Tragic ending for a man who had disappeared in his car.
Share

Ioannis Karaiskos, 49 years old, who is missing from the area of ​​Glafki, Larissa and was found dead on Tuesday, October 12. His vehicle was overturned in an irrigation canal on the provincial road Platykampos – Glafkis, a few kilometers outside the village where he lived.

A passer-by saw the car tire and the 49-year-old in the driver’s seat and immediately notified the authorities. For the retrieval of the body, we assisted the Fire Service.

“We wonder what happened”, said the unfortunate man’s sister, Ourania Karaiskou, speaking to “Light in the Tunnel”. “So many people were passing by and had not seen him.”

The 49-year-old had disappeared on Tuesday, September 14 and the “Missing Alert” mechanism had been activated.

The necropsy is expected to shed light on the causes of his death.