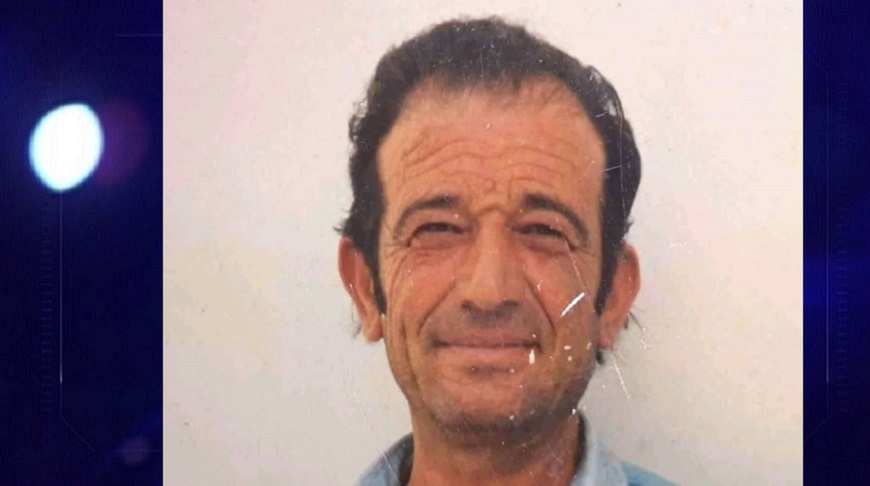 A tragic epilogue was written in the disappearance of the 82-year-old from Corfu.
Share

The body of Damianos Kostas Mouzakitis was found on the morning of Thursday, December 1, in an inaccessible place at Rouveki. A team of investigators who had been “combing” the area since early in the morning found the bottle of water that the old man had with him when he disappeared and then they found the body of the 82-year-old on the cliff.

According to his family, who contacted The Tunnel and thanked the show for its actions, the elderly man slipped while trying to get down to his property.

Damianos Kostas Mouzakitis has been missing since Wednesday, November 23, when he left his home in the village of Avliotes in Corfu.