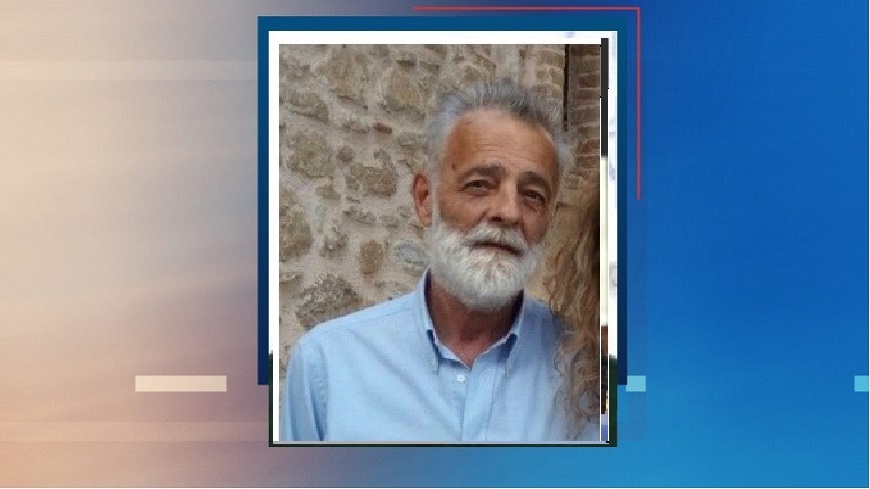 The lifeless body of a missing person, for whom it had meant Silver Alert, was located.
Share

Elias Soukaras 61 years old, was found dead on Monday, October 18, inside a construction site between the old and new Poseidonos Avenue in Kallithea. The man’s body was found by a worker and was in a very advanced state of decay. A team of police officers of the Kallithea Security Department immediately rushed to the spot and found his identity in the 61-year-old’s clothes and a knife next to him.

The 61-year-old had left his home on Saturday, August 21st.

From the injuries he had on his hand, the authorities estimate that it is a suicide.