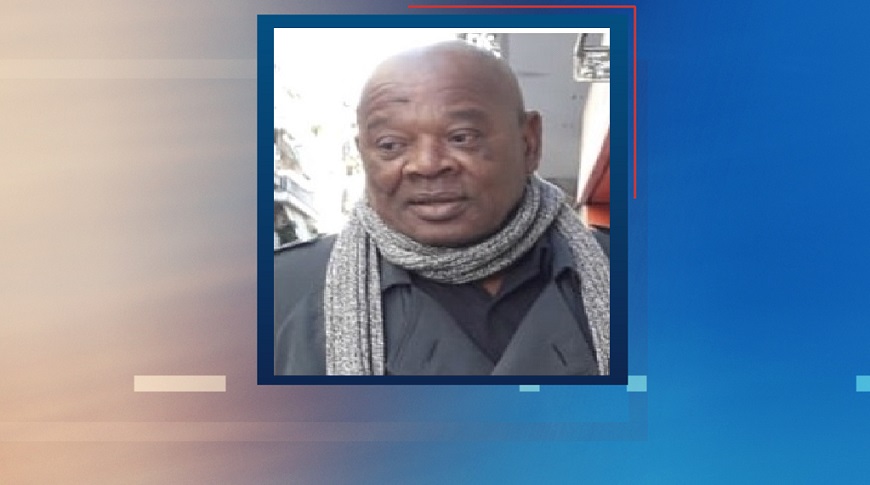 A missing person for whom he had meant a Silver Alert was found dead.
Share

Victor Ediagbonya 62 years old, was found wanted by the Asclepieion of Voula by a close friend who was looking for him and had reported his disappearance to the Police.

The 62-year-old disappeared at noon on Wednesday, May 5, from Kypseli and at about half past ten on the same day he was hit by a large engine in Patission.

He was immediately taken to hospital, where he breathed his last. The causes of the accident are being investigated by the authorities.