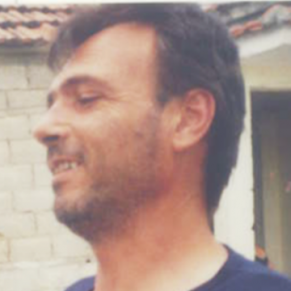 In the most tragically way confirmed the fears of the family of the 46 year old man for who Omnibus Alert was looking for.
Share

Vassilis Stampelos was found dead nearly two months after his disappearance, beside the bike with which he had been lost.

The remains of the unfortunate man were found in advanced sepsis by a passerby on the edge of the road of the Regional National Road Thessaloniki Veria, one kilometer far from Chalkidona.

Light for the the exact cause of his death is expected to throw the forensic examination.

Traces of Vasilis Stampelos were lost on August 4, when he left his motorbike from home his girlfriend house in Alexandria Imathia.