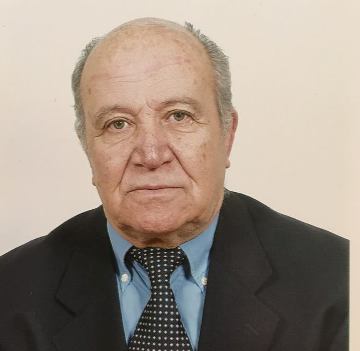 Tragic end had the researching for the elderly from Koropi.
Share

Christos Dimageorgis 81 year old, was found dead three days after his disappearance, at a rural road in the same area. Walker found by chance his car and a few meters away found the remains of the unfortunate elderly.

According to preliminary indications the death was due to pathological causes.

Christos Dimageorgis was lost on July 31 when he left a cafe , to return home.