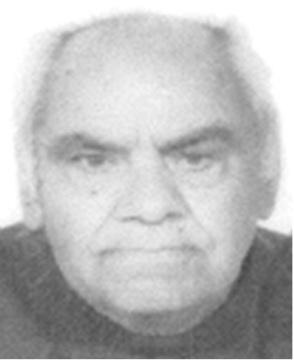 Nearly a month after his disappearance Vasilis Moutisias was found dead.
Share

The body of the unfortunate 75 year old man was found accidentally by passing in a stream, behind a building in the center of Thessaloniki.

The elderly who was facing psychological problems was lost on December 6th from Aristotelous Square.