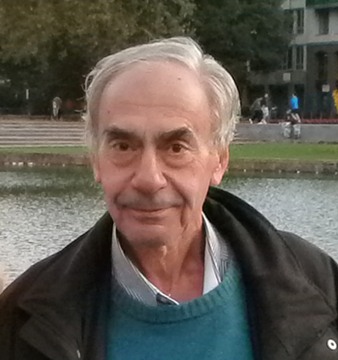 Tragic end for the 70 year-old man for who Silver Alert was looking for.
Share

The unlucky Constantinos Filippousis was found dead thirteen days after his disappearance.

His body found in a ditchby sniffer dogs, in a mountainous area of Asprovalta, approximately four kilometers from where he was lost.

The unlucky elderly who was suffering from dementia, was lost on June 19, from the center of Asprovalta. Men of Greek Police and the Group of Friends Hunters of Thermaikos Coast participated in the researches.