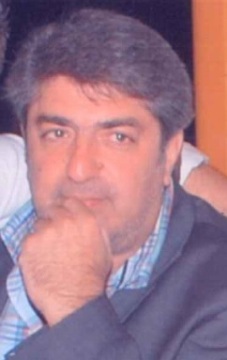 In most tragical way the fears of the family of 54 year old man who got lost from Aigio confirmed.
Share

Volunteer rescuers of Greek Red Cross identified the corps of Constantinos Skourlakis in an uninhabited house, just 500 meters from his own five days after his disappearance.

The 54 year old had left his home in Avithos Aigialeias on Monday, September 7, leaving behind a note.

His disappearance was Silver Alert after a court order.