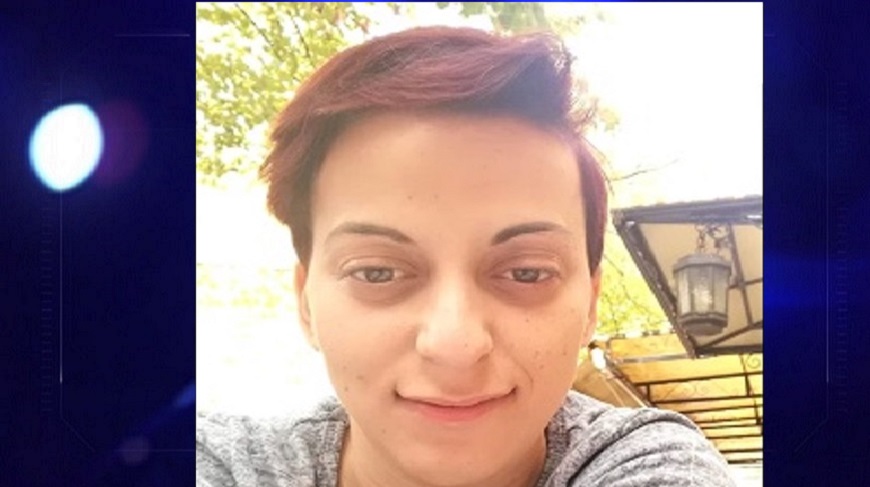 Late in the afternoon of Monday, November 21, OFKATH volunteers who were looking for her found an almost charred body of a woman inside a newly erected building, outside the village of Galarinos, in Halkidiki.
Share

Marianna Vlachopanou, 30, had been missing since Friday, November 18, from the house of a friend who was hosting her. Some of her handwritten notes were found in the house in which her personal thoughts and the psychological state she was in were recorded.

The area was cordoned off by the Police and soon a forensic investigation team and a medical examiner arrived. Her friend who was called to the scene seems to have made a first identification based on some marks she had on her body, however an official identification is expected from the relatives of the unfortunate girl who are traveling from the Peloponnese to Halkidiki.

The girl’s body was found on the first floor of the building and the police speculate that she possibly set herself on fire and fell from the upper floor into the void, resulting in her death. Criminal action has been ruled out from the investigation, however the results of the autopsy that will follow are also awaited.

A Silver Alert had been issued for her disappearance