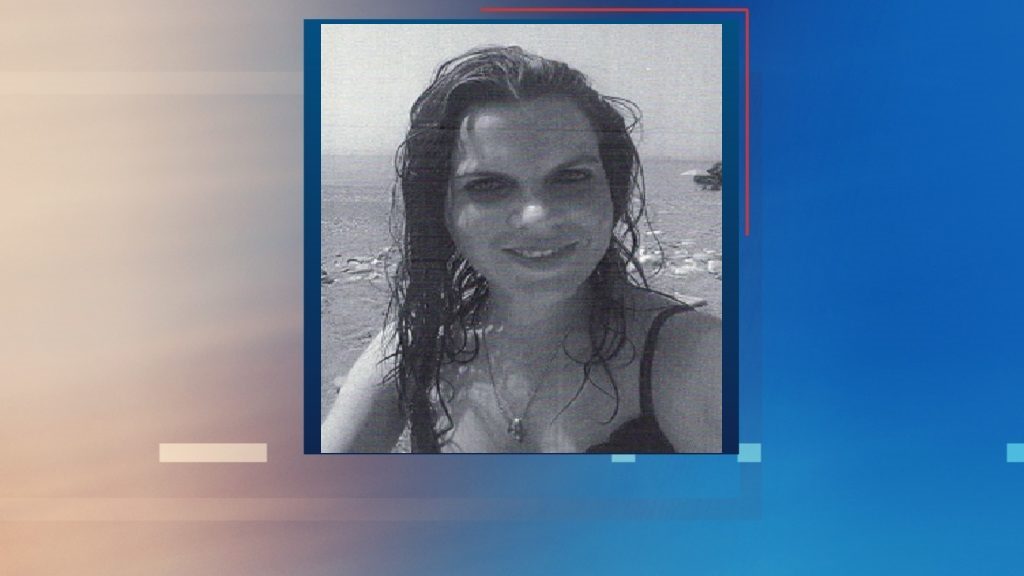 Authorities' investigations to locate the 29-year-old French tourist, whose traces had been missing since June 24, had a tragic end.
Share

Eight days later, Violet Gigano was found dead by police officers involved in the search operation. Her body was found in a ravine in Cape Aries near the place where the car she had rented was located. According to the fire brigade, 9 firefighters with 2 vehicles attempted to retrieve it, as well as the O.O.E.D. of the 3rd EMAK.

The unfortunate nurse at the Nantes hospital was in Crete for a short vacation. Her last trace was when she contacted her parents to inform them that she would visit Elafonisi. The fact that Violet did not return to France on June 28 as she had planned, signaled an alarm to the French and Greek authorities who set up a giant operation to locate her. The Missing Alert mechanism was activated for her disappearance.