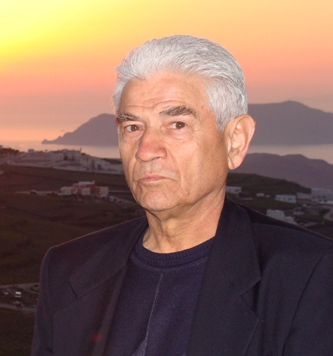 The human skeleton that was found accidentally by fishermen in the river Pinios, gives the answer in the thriller of the father at Larissa.
Share

Nine months after Thomas Gerogiannis disappearance, his body was identified by his clothes and keys and the DNA test.

Thomas Gerogiannis was lost on the 15th of December 2014, when he left his home in the area of Hippocrates, shocked by the accident which happened to his beloved daughter.

His daughter Catherine, came to the studio of “Tunnel” looking for her father.