The answer for the mystery of the disappearance of the Cretan woman for who "Tunnel" was looking for was given in the most tragic way.
Share

Workers of the Archaeological Museum of Heraklion randomly detected the corpse of Katerina Gorgogianni 37 year old, ten days after her death.
It was lying among grasses at the base of the high wall of the Youth Park across the gate of St. George, in the center of the city.

Immediately police and the coroner were found at the point. According to first estimates, her death occurred some days ago when the unfortunate woman fell from the walls. 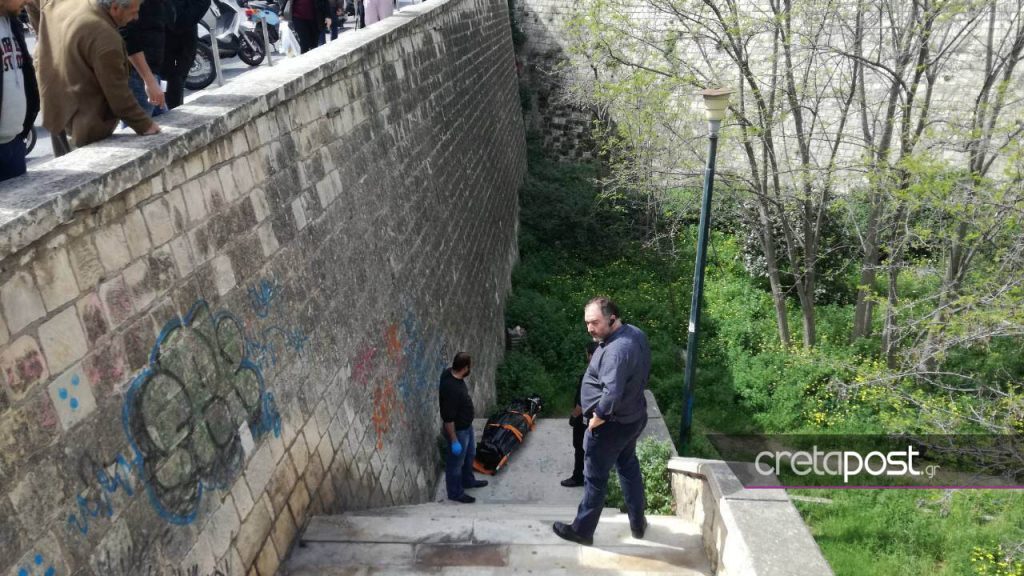 Katerina was recognized by her mother and her body was transferred to the University Hospital of Heraklion necropsy  which will  clarify the causes of death.
The 37-year-old had left the house where she lived with her mother on the morning of Monday, March 5, only taking her keys with her. 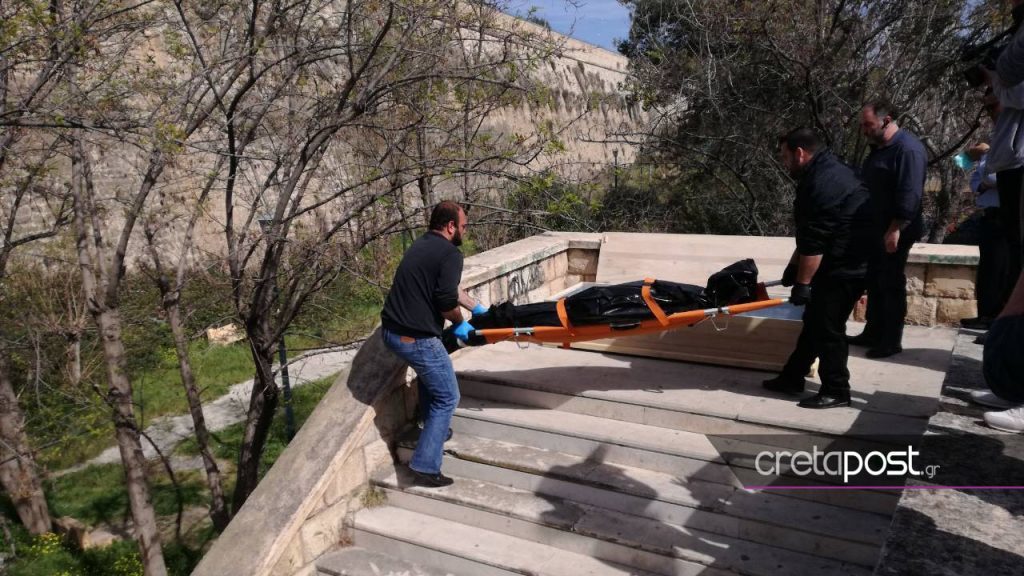