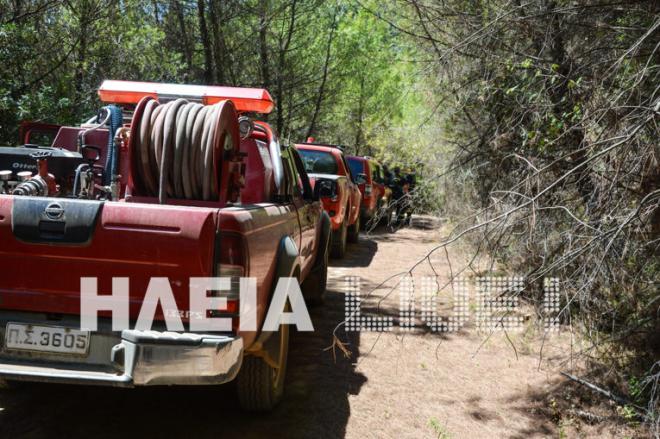 Τhe answer for the fate of the elderly man from Nemouta Ilia was given in the most tragic way.
Share

Kostas Papailiou, 78, was found dead near his village in Agios Spyridonas, after six days of surveys.

The unlucky man who suffered from dementia visited on Sunday afternoon on July 30 with his wife and daughter, the family estate near his village. He escaped their attention and moved away to an unknown direction into the forest. 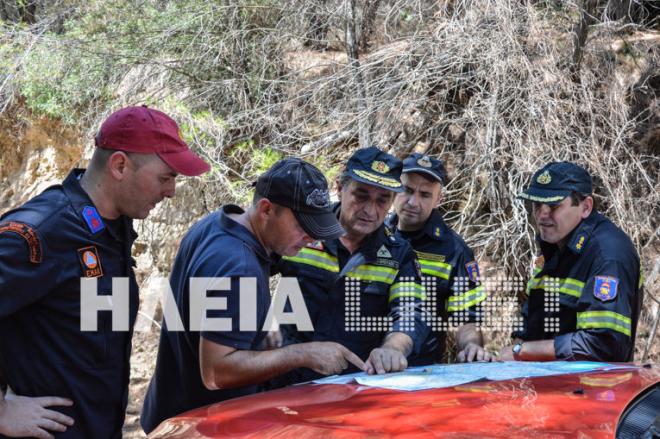 he Authorities were immediately motivated to search the trails and the riverside belt of Eurymanthos all these days in order to find him. The investigations included firefighters with four vehicles, a hiked section of twenty-six people, and EMAK escorts with specially trained dogs. 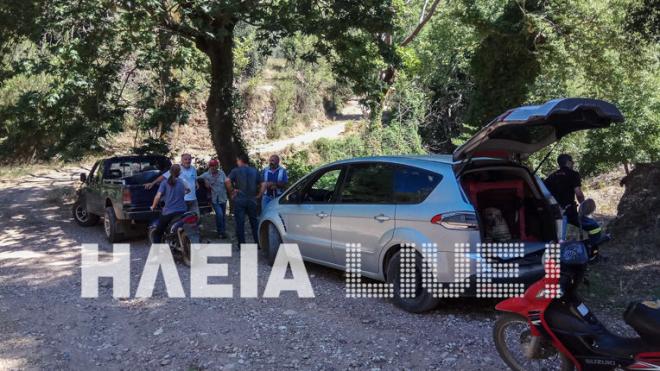 Investigations were carried out also by helicopter air of Greek Police and helicopter of the Fire Brigade, while the contribution of the unfortunate elderly fellow villagers was significant.