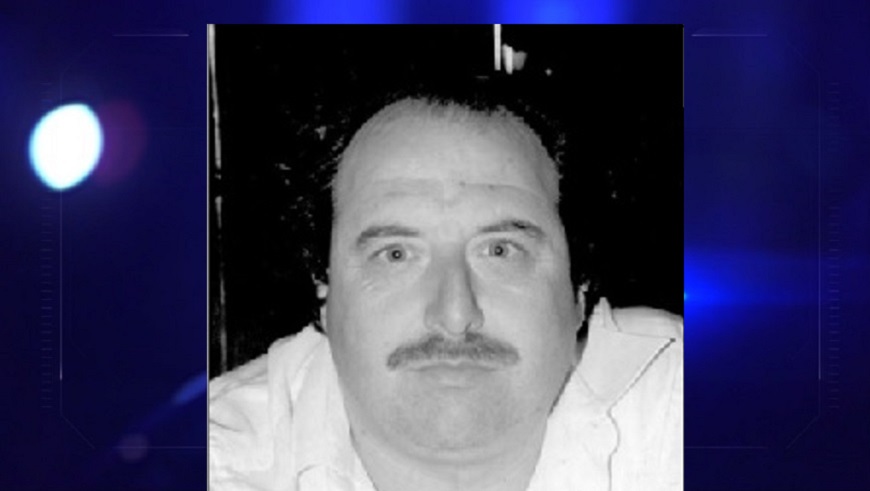 After nine days of searching, he was found dead spreading grief to his family.
Share

The body of 63-year-old Panagiotis Geladaris was found at seven in the afternoon of Tuesday, March 29, on the bank of the Litheos River near the Trikala-Pyli Ring Road by a mixed-race volunteer who participated in the search for the missing person.

Police, Fire Brigade and the Greek Rescue Team participated in the investigations.

The 63-year-old had disappeared on Sunday, March 20, from his house in Trikala, Thessaly, and for his disappearance he had meant Silver Alert.

The necropsy-necropsy is expected to provide answers to the causes of the tragedy.