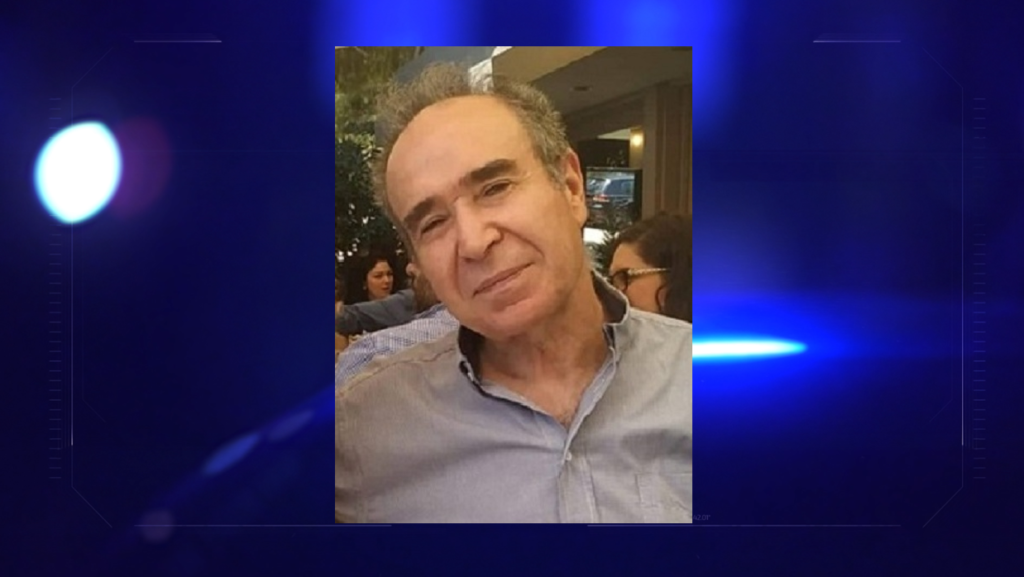 It is about 69-year-old Georgios Pantermarakis, who disappeared on Sunday, August 7 from his home, in Paleo Faliro, and was found dead on Tuesday, August 9, in Porto Rafti, as he had fallen down a 50-meter-deep cliff.
Share

The 69-year-old man disappeared in his Ford Focus car, which was found parked a little further from where he was finally found dead, and the help of a Fire Brigade was needed to pull him out.

The circumstances of his death are being investigated by the Police, while a Silver Alert was issued for his disappearance.