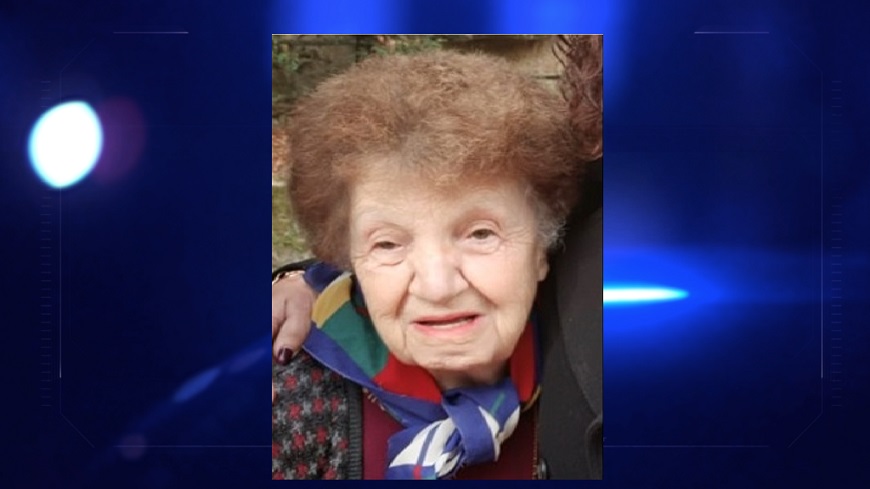 Athina Androni, 90 years old, was found dead. At noon on Monday, January 9, she disappeared from her home, in the village of Sylivaina, Akrata, Achaia, when she left to visit a relative in the area of ​​Ag. Dimitrios and failed to return.
Share

Since then, she had given no signs of life. On Wednesday, January 11, the unfortunate old woman was found, unconscious, in an inaccessible rural area, in Sylivaina Akrata, by police officers of the Akrata P.D. She was taken to the local Health Center, where her death was confirmed.

A Silver Alert had been issued for her disappearance