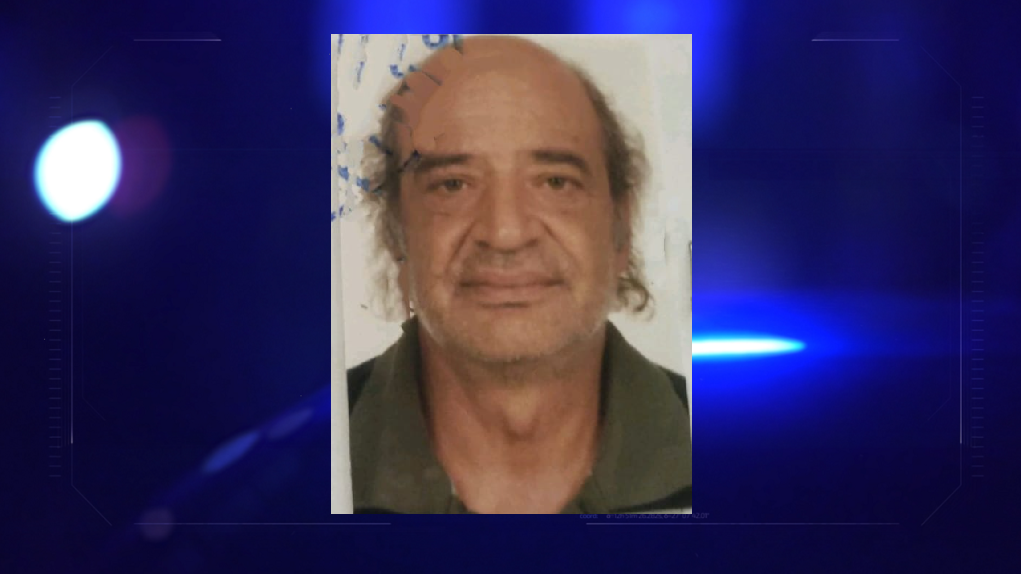 Experienced speleologist Stavros Xydeas, 64, who had been missing since August 18, was found dead by a walker in the forest area of ​​the Monastery of Vaidenitsa in Messinian Mani.
Share

The area where his body was found was in the dense forest, about 200 meters above the monastery and in an imaginary straight line with the ravines that exist in between, about 700 meters away from where his car was found.

The strong smell attracted the attention of the walker who approached and found him dead. The former leader of the volunteer group “GAIA” in the period 2008-2009, was unfortunately found hanged from a tree by the Police men who were called to the scene and by the volunteers of the group who used to be their leader.

According to the Police, there are no signs of criminal activity, thus confirming the initial fears expressed by the notes he had left behind, while his belongings and clothes were identified by his relatives.